Zomato Blinkit Acquisition: Why Zomato has decided to acquire Blinkit for Rs. 4,447 crores? 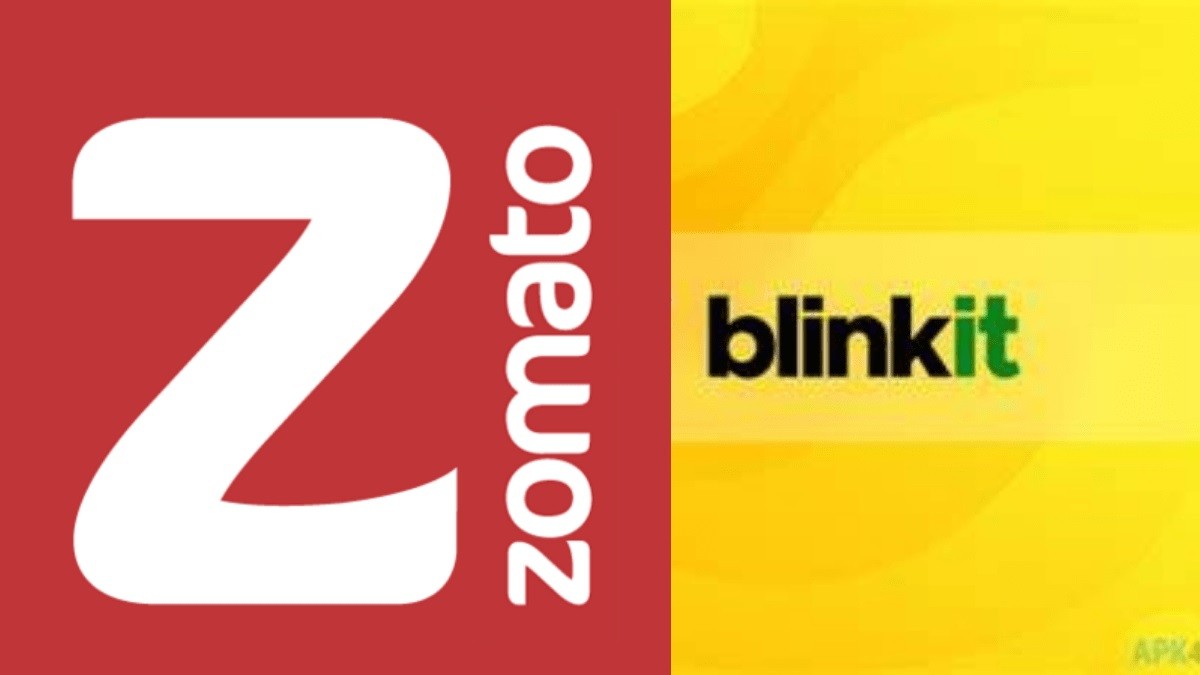 Zomato acquired Blinkit: The Board of the food delivery company Zomato on June 24, 2022,  approved the acquisition of quick commerce company Blinkit for Rs. 4,447 crores in all-stock deal. Along with the Zomato Blinkit acquisition, Zomato’s restaurant supplies subsidiary Hyperpure will also acquire the warehousing and ancillary services business of Hands-on Trade Private Limited for Rs. 60.7 crores. Before Zomato Blinkit acquisition, Blinkt’s deal value was earlier estimated to be upwards of $700 million, however, the drop in Zomato’s stock prices has reduced it to $568 million at the current exchange rates.

We are 1% done today, towards the larger journey we envision for ourselves in the long run.

Read here for more details and disclosures we have made to our shareholders as part of our proposal to acquire Blinkit: https://t.co/bePcRAZZum

Zomato Blinkit Acquisition: Why Zomato has decided to acquire Blinkit?

Zomato CEO Deepinder Goyal while talking about the Zomato Blinkit acquisition said that quick commerce has been Zomato’s strategic priority for the last one year. The company has seen this industry grow rapidly both in India and globally, as customers have found great value in the quick delivery of groceries and the other essentials.

He further added that this business is also synergistic with Zomato’s core food business, giving Zomato the right to win in the long term. This foray into the next big category is timely as the company’s existing food business is steadily growing towards profitability.

3. In August 2021, Blinkit (then Grofers) had raised $100 million from Zomato in a round that gave the company a Unicorn status.

4. Zomato had also a lifeline to cash-strapped Blinkit through a loan of $150 million to parent company Grofers India Private Limited (GIPL). As per Blinkit, the entire amount has not been disbursed and the rest will be given out depending on whether the company needs it.

The latest Zomato Blinkit Acquisition is a last-ditch effort by Zomato to enter into the grocery space after it retreated twice from the segment- in 20220 and in 2021. The company in 2021 had said that its bet on the grocery space in the future will be through its investment in Blinkit.

Also, the co-founders of Zomato and Grofers Deepinder Goyal and Albinder Dhindsa go back a long way as both of them studied at IIT-Delhi between 2000-2005.