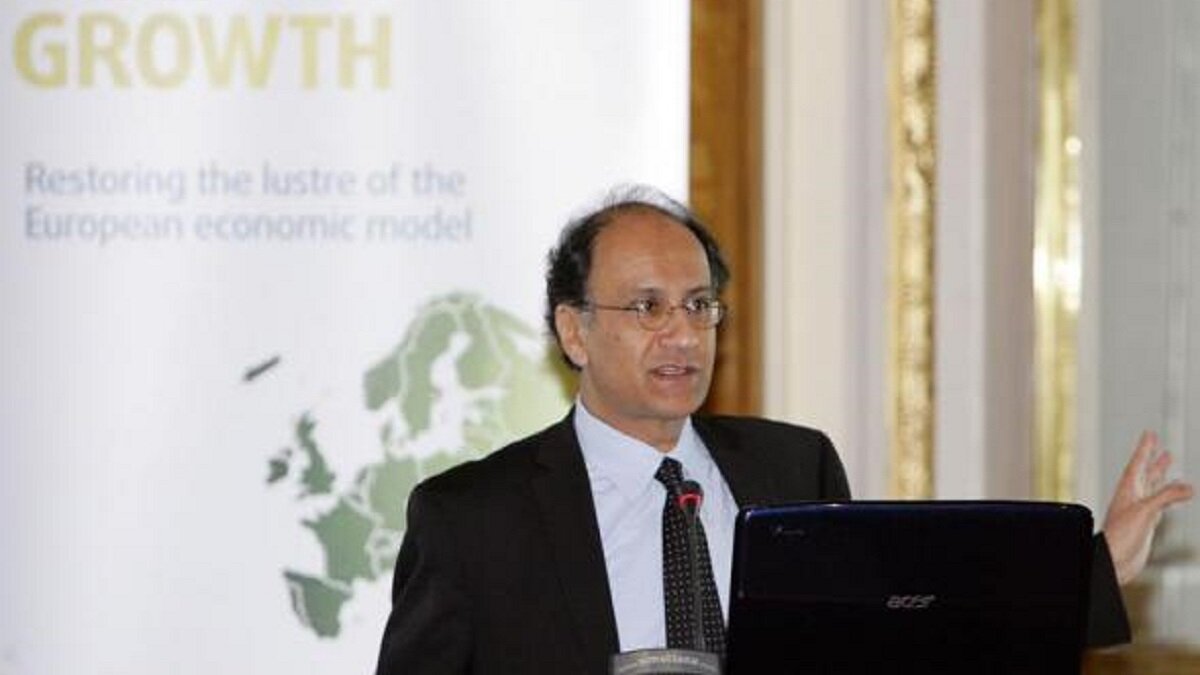 Gill has been appointed as chief economist and senior vice-president for development economics at the multilateral development bank. He will be succeeding Cuban-American economist Carmen M. Reinhart.

.@carmenmreinhart left big shoes to fill. I’m honored by the opportunity to follow in her footsteps. I start September 1 as @WorldBank Chief Economist and Senior Vice President for Development Economics. https://t.co/cDcMN5JLew

What is the World Bank?

The World Bank is an international financial institution that provides grants and loans to the low and middle-income countries for pursuing capital projects.

The Chief Economist of the World Bank is a senior economist, who is tasked with providing intellectual leadership and direction to the International Financial Institution’s overall economic research agenda and international development strategy.

The World Bank Chief Economist is a member of the Bank’s senior management team, who advises the World Bank President and the institution’s management on economic issues.