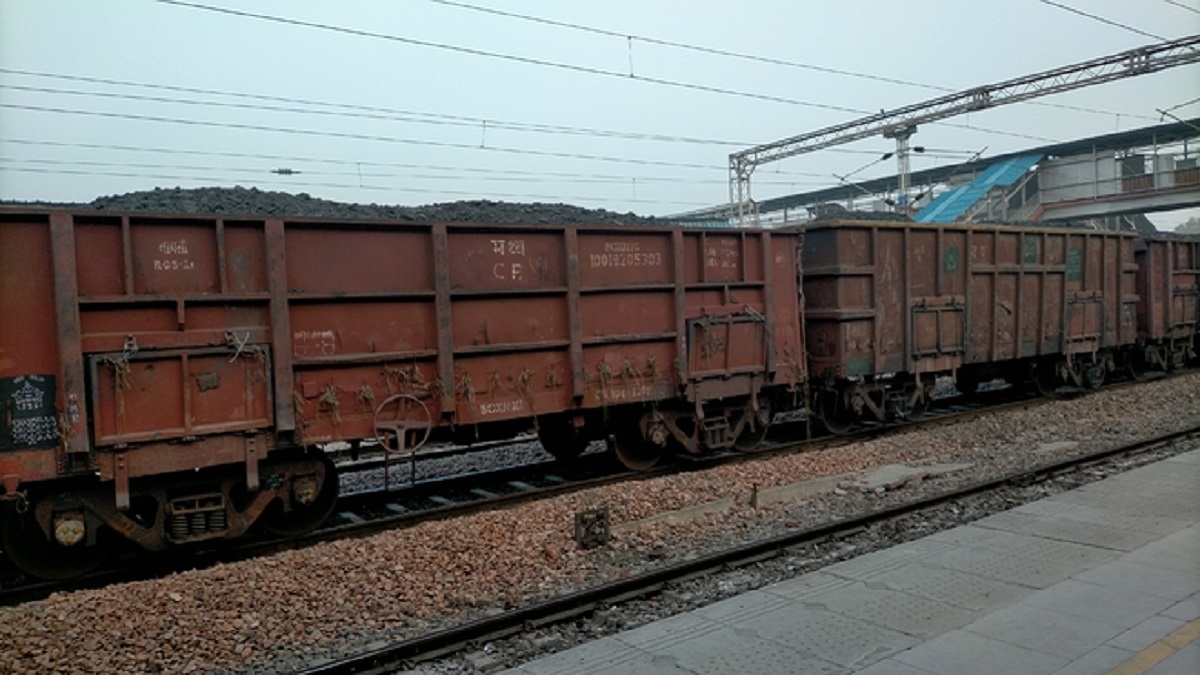 Indian Railways has decided to cancel about 16 express and passenger trains daily to open routes for rakes carrying coal to replenish inventories at power plants located across the country. The railways is being forced to cancel certain passenger trains to make way for coal carriages amid severe coal shortage faced by states to avoid a major power crisis.

The steep increase in electricity demand has led to an unprecedented spike in coal requirement, with many states reporting support to replenish their dwindling coal stock. Delhi’s peak power demand touched 6000 MW, which is the highest in April. Delhi Minister Satyender Jain informed that there is “no power back up, as many power plants have less than a day’s coal left.”

#WATCH | No (power) back up… back up should be that of coal of over 21 days, but at many power plants, less than a day’s coal left. Can’t function on a day’s back up…: Delhi Minister Satyendar Jain on looming power crisis pic.twitter.com/66FpnOeWDe

Haryana has also sought additional power from states like Chhattisgarh and Madhya Pradesh and other sources to meet its power consumption.

Nearly 670 trains cancelled till May 24

The Indian Railways has informed cancellation of almost 670 passenger trains till May 24, 2022 to allow faster movement of coal carriages in order to improve coal stocks at power plants and avoid the impending power crisis. Out of these 670 trains, 500 are long-distance mail and express trains. The measure is temporary and regular passenger services will be restored as soon as the situation normalizes, assured Gaurav Krishna Bansal, Indian Railways Executive Director.

The Railways has also increased the average daily loading of coal rakes to over 400, which is the highest ever in the past five years. The Railways has committed to providing 415 coal rakes daily, each carrying about 3,500 tonnes of coal to meet the present demand. This is expected to continue for at least two more months.

A severe heatwave in March and April has driven up the demand for coal, which helps generate about 70% of the country’s electricity.

Read Also: India heatwave 2022: Why is it so hot in most parts of India, IMD issues yellow alert in Delhi

While there are protests against cancellation of passenger trains in different states, the Indian Railways said that they have no option left as the immediate need is to ensure that there is no coal shortage at power plants and there is no blackout.

A railway ministry official shared that since the power plants are located across the country, a large number of coal rakes take almost 3-4 days to reach the desired location. The railways is not only planning to add around 100,000 more carriages to its existing rake fleet to meet the growing coal demand but also to construct dedicated freight corridors to deliver goods faster.

A large chunk of domestic coal is transported from the eastern sector to the central, northern and western parts of India.

The coal shortage in several states across India is leading to long hours of blackouts, while some industries are cutting output due to the shortage of fossil fuel, threatening the revival of the economy from the pandemic-induced slump.

A further spike in inflation is rising at a time when the government is struggling to rein in high energy prices fueled by Russia’s invasion of Ukraine.

Read Also: India to face power shortage in coming weeks? What is the reason behind India’s looming power crisis?

The coal reserves across India’s power plants have reportedly declined by almost 17 percent since the beginning of April due to excessive electricity demand amid sweltering heat. The coal reserves are barely a third of the required levels.

India’s average temperature reached almost 33 degrees celsius in March, which is the highest on record for the month since 1901.