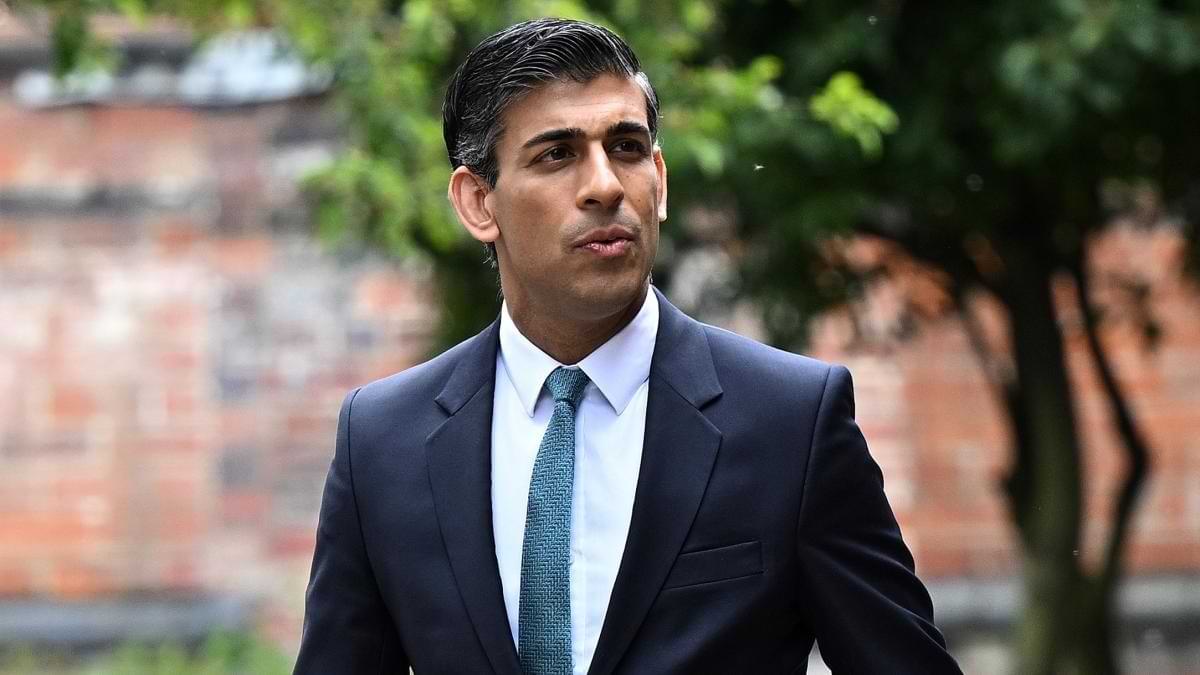 UK PM Race: Indian-origin politician Rishi Sunak is leading the race to replace Boris Johnson as the next Prime Minister of the United Kingdom. Sunak, who resigned as UK Finance Minister earlier week triggering a wave of resignations in the Boris Johnson-led government, formally launched his bid for the top post on July 8, 2022.

The Conservative party member said in a campaign video, “I am standing to be the next leader of the Conservative Party and your Prime Minister.” The 42-year-old is the son-in-law of Infosys co-founder Narayana Murthy. He has launched his bid with a pledge to restore trust in the government, rebuild economy and protect women’s rights.

I’m standing to be the next leader of the Conservative Party and your Prime Minister.

However,  Rishi Sunak is not the only Indian-origin contender in the UK PM race. The other Indian-origin politician in the race is Suella Braverman, the Attorney General in the UK Cabinet.

I owe a debt of gratitude to this country and I would be honoured to serve as Prime Minister #Suella4PM pic.twitter.com/A8Rn8XmK9O

Rishi Sunak is reportedly leading the race to become the next UK Prime Minister with former UK Defence Secretary Penny Mordaunt as the early second favourite. There are a total of 10 candidates in the fray with the most recent being UK foreign Minister Liz Truss, who announced her candidacy on July 10th, saying she had “a clear vision of where we need to be, and the experience and resolve to get us there”.

I have a clear vision for our country and economy – and the experience and resolve to deliver it.https://t.co/koPyqw4wIG#lizforleader pic.twitter.com/V9jENJmyj6

Who is Rishi Sunak?

Who is Suella Braverman, the other Indian-origin politician in UK PM race?