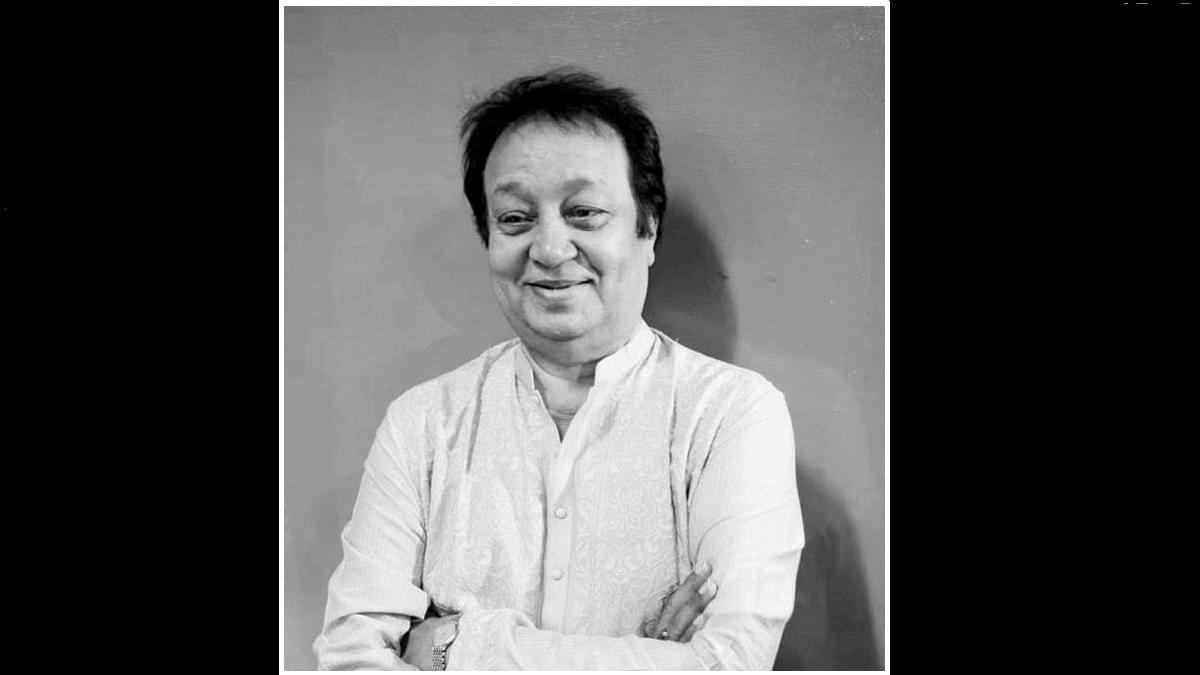 The singer was undergoing treatment related to several health complications at a Mumbai hospital for the past 10 days. He had been ailing for a long time.

Famous singer Bhupinder Singh passed away at the age of 82 in Mumbai, he was ailing for a long time. He was admitted to the hospital for the last 9 days and died late this evening due to a heart attack, says his wife Mithali Singh

PM Narendra Modi mourned the demise of the eminent singer with a tweet that read, “Anguished by the passing away of Shri Bhupinder Singh Ji, who has given memorable songs for decades. His works struck a chord with several people. In this sad hour, my thoughts are with his family and admirers. Om Shanti.”

Anguished by the passing away of Shri Bhupinder Singh Ji, who has given memorable songs for decades. His works struck a chord with several people. In this sad hour, my thoughts are with his family and admirers. Om Shanti.

1. Bhupinder Singh was born in Amritsar, Punjab. His father, Prof Natha Singhji, was a trained vocalist and his early music teacher. Singh hated music and instruments at one stage as his father was a very strict teacher.

2. He began his music career by performing on All India Radio, Delhi. Besides being a trained vocalist, he also learnt instruments like the violin and guitar.

3. He was spotted by music director Madan Mohan in 1962 at a dinner hosted by AIR Delhi producer Satish Bhatia and was called to Bombay.

5. He then sang a solo in another Chetan Anand film Aakhri Khat.

6. He went on to sing popular duets with the legendary singers Mohammed Rafi and Kishore Kumar. Some of them include “Duniya Chhute Yaar Na Chhute” and “Aane Se Uske Aaye Bahar”,

7. His voice was known to be one of the most unique in playback singing.

8. He is credited for introducing Spanish guitar, bass and drums to the ghazal style.

9. He moved away from playback singing after his marriage to Bangladeshi singer Mitali in the mid-1980s.

10. Since then, he along with his wide jointly sang several albums and performed in live concerts and produced many ghazal and geet cassettes.