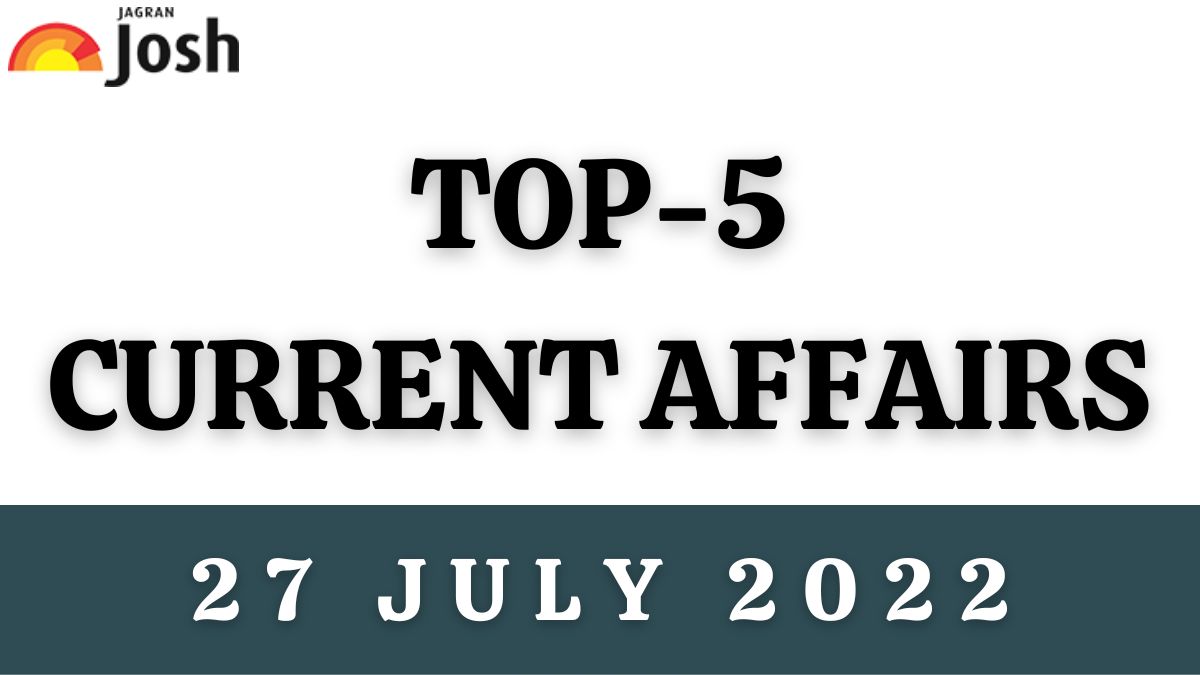 The Union Ministry of Mines has set up a Rashtriya Khanij Puraskar, a National Award to promote mining across the country.

The Union Ministry of Mines has set up a national-level award, Rashtriya Khanij Puraskar, to promote mining across the country. The central government will provide incentives to states to encourage them to auction mineral blocks.

The ICC has given membership status to three new countries, two Asian countries and one from Africa. The three new ICC member countries include Cote D’Ivoire from Africa and Cambodia and Uzbekistan from Asia.

Indian national Indermit Gill has been appointed as the Chief Economist of World Bank. He will succeed Cuban-American economist Carmen M. Reinhart. He is the second Indian to take up the post after Kaushik Basu.

The Union Cabinet has approved a revival package of Rs 1.64 lakh crore for BSNL. The revival measures focus on infusing fresh capital for upgrading BSNL services by merging it with Bharat Broadband Nigam Limited (BBNL).