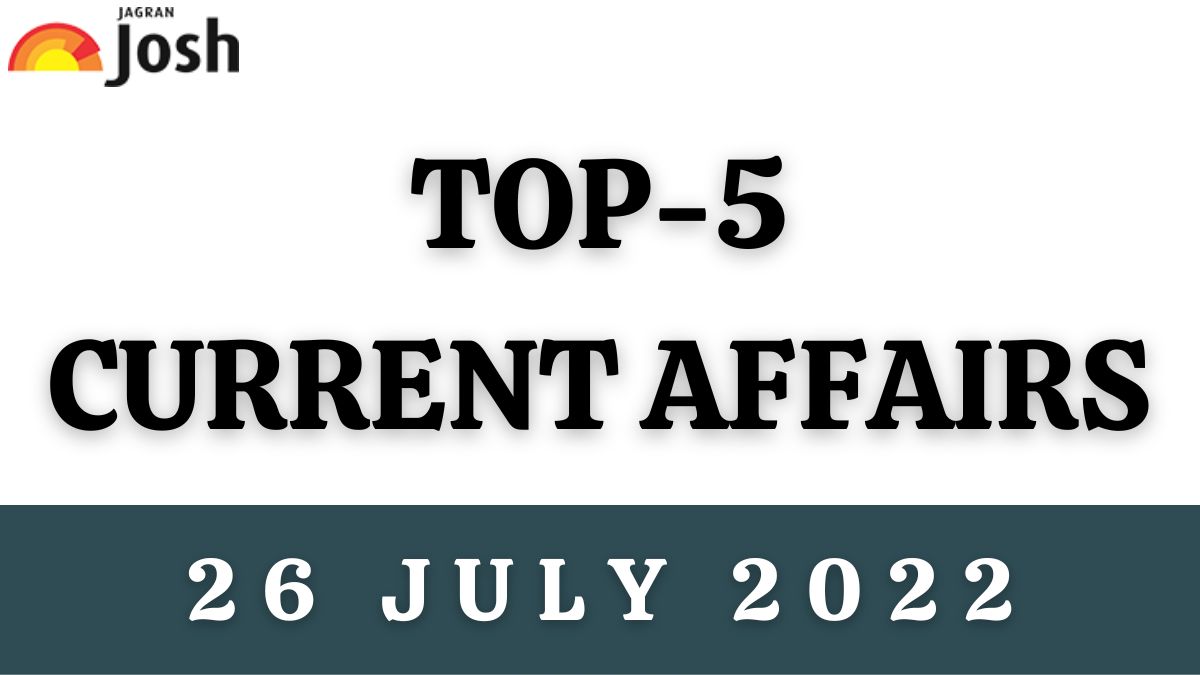 Olympic gold medalist, Neeraj Chopra has pulled out of Birmingham Commonwealth Games 2022 due to injury, which he sustained during the finals of the World Athletics Championships 2022 in Oregon.

India has designated five new Ramsar sites including three wetlands in Tamil Nadu, one in Mizoram and one in Madhya Pradesh. India now has a total of 54 Ramsar sites or wetlands of international importance under the Ramsar Convention.

Indian Olympic gold medalist Neeraj Chopra has withdrawn himself from the Birmingham Commonwealth Games 2022 due to injury. He was reportedly injured while participating in the finals of the World Athletics Championships 2022 in Oregon.

The central government has amended the Flag Code of India to allow the national flag of India to be flown during the day and night. The flag code of India earlier stated that the tricolour could only be hoisted between sunrise and sunset.

James Webb Telescope has discovered the oldest galaxies in the universe-GLASS-z11 and GLASS-z13.  The telescope spotted galaxy candidates that existed when the universe was just 300 million years old.