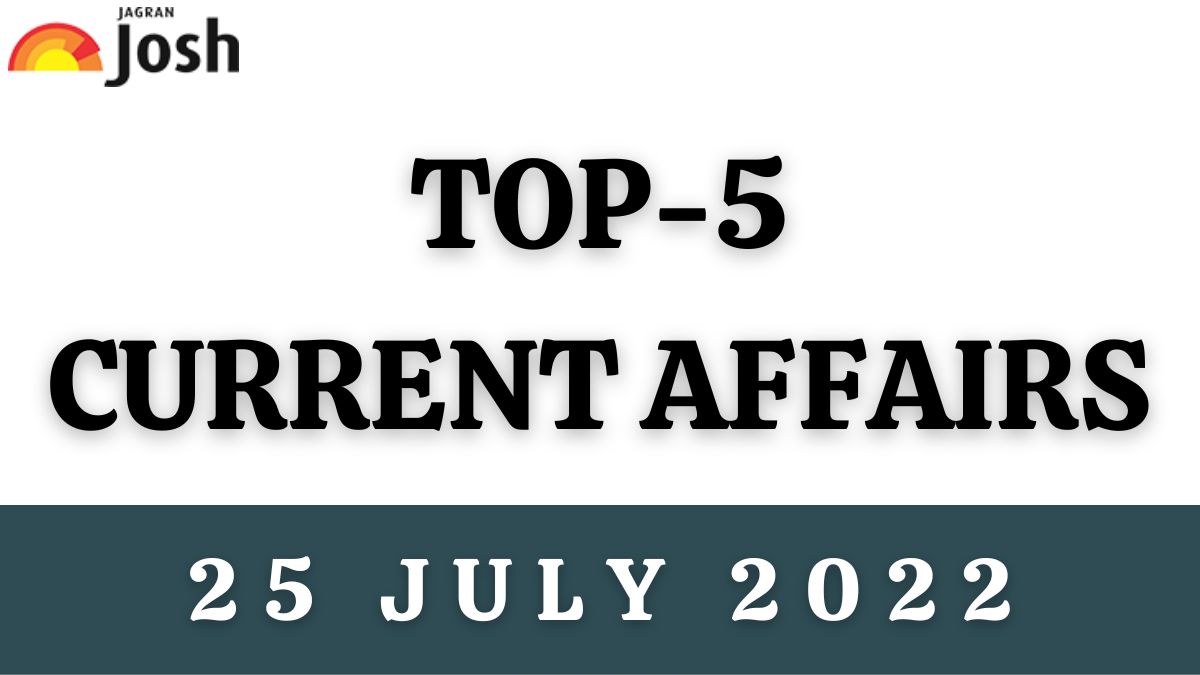 The Chief Justice of India, NV Ramana administered the oath of office of President in the Central Hall of Parliament.

WHO Director-General Tedros Adhanom Ghebreyesus declared Monkeypox virus outbreak in a tweet on July 24, 2022. He said that there is a clear risk of further international spread and emphasised that we can stop bring the outbreak under control with the existing tools.

Droupadi Murmu was sworn in as the 15th President of India on July 25, 2022. She had defeated opposition candidate Yashwant Sinha by  getting  2,824 votes whose electoral value is 6,76,803. President Droupadi Murmu is the first Indian President to be born in independent India.

Monkeypox virus spreads from person to person through extremely close contact including skin-to-skin contact. It can also spread through contact with skin flakes or infected environments such as clothing, towels or bedding.

Neeraj Chopra became the first-ever Indian athlete to win gold ith a throw of 88.13 meters at the World Athletics Championships on July 24, 2022. His winning throw came in the fourth attempt after first foul and two relatively smaller throws.