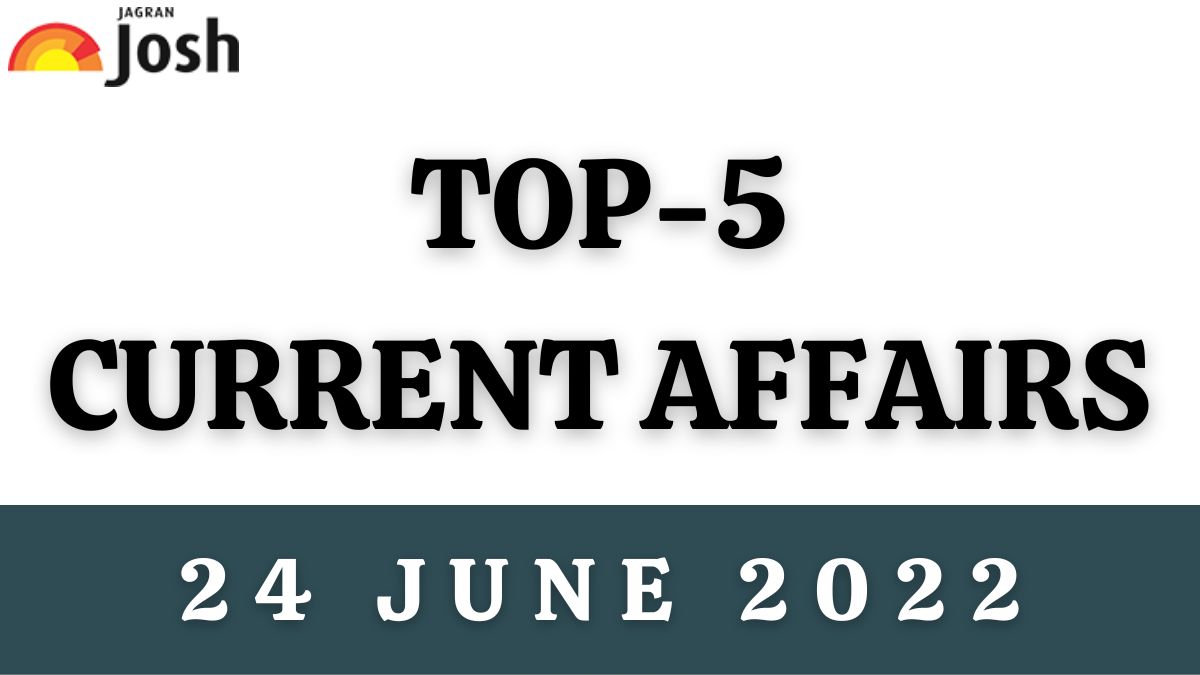 Dinkar Gupta, the former Punjab DGP has been appointed as the new Director-General of the National Investigation Agency (NIA) on 23rd June 2022.

Odisha has been awarded the first prize in the category of ‘National MSME Award 2022 for outstanding contribution in the Promotion and Development of the MSME Sector. The state has won the award because of the various initiatives taken up for the development of MSMEs.

The world’s largest known bacterium has been recovered in Guadeloupe in the Lesser Antilles. This bacteria is about 1 centimetre in length.  The giant white bacterium was found lurking on the rotting leaves sunken in the swamp. This latest discovery is the first that is visible to the naked eye and it is in the form of white filaments.

Five planets – Mercury, Venus, Mars, Jupiter, and Saturn will shine brightly in a straight line today on 24th June 2022, during rare planetary conjunction. During the planets’ alignment, if the sky is clear, the naked eye alone will be enough to see Mercury, Venus, Mars, Jupiter, and Saturn glowing before the dawn. The last time these 5 planet conjunctions had happened was in 2004.

Former Punjab DGP Dinkar Gupta has been appointed as the new Director-General of the National Investigation Agency (NIA). She will hold the post of NIA Chief from 31st March 2024. As per the official order, the new NIA Director General, the Appointments Committee of the Cabinet cleared the name of Dinkar Gupta, a 1987-batch IPS officer from Punjab.