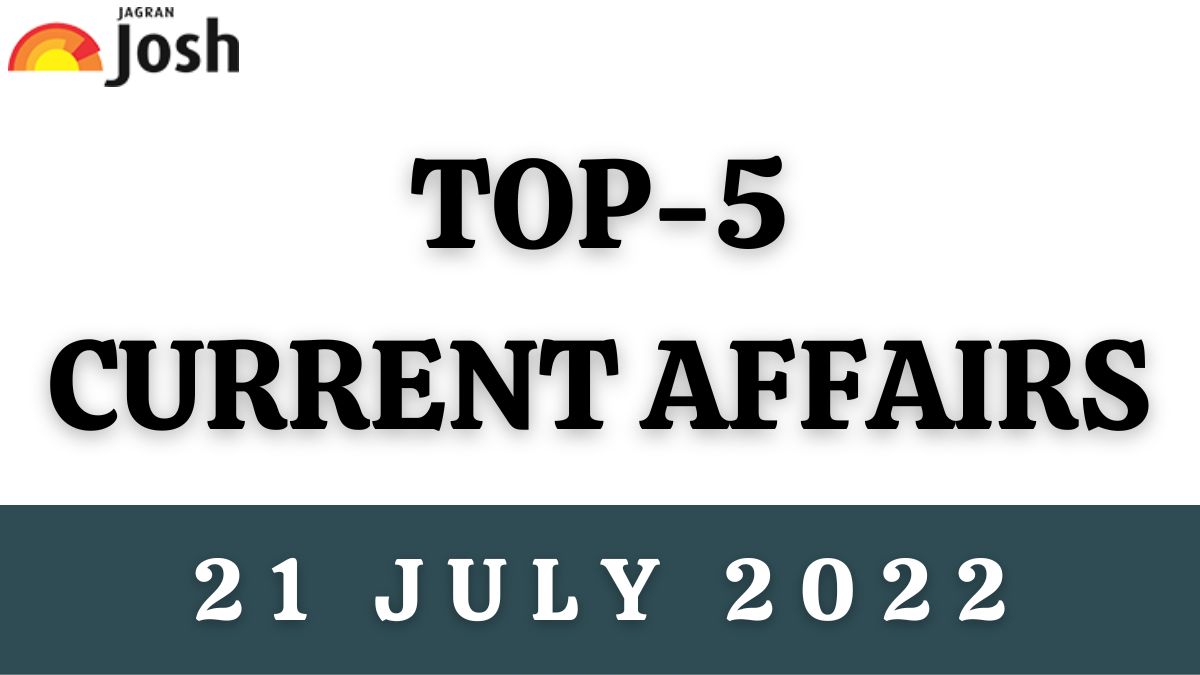 Indian Passport holders can visit 60 countries across the world without the requirement of visa.

Droupadi Murmu is set to become the 15th President of India. She had crossed 50 percent marks of the total valid votes cast at the end of the third round of voting. She is expected to win the Indian Presidential race, beating the opposition candidate Yashwant Sinha by a wide margin.

India’s GDP growth rate for FY 2022-23 has been cut from 7.4 percent to 7 percent by the latest survey by the Federation of Indian Chambers of Commerce and Industry (FICCI). India’s GDP forecast for this fiscal is slower than RBI’s projection of 7.2 percent.

Ranil Wickremesinghe took oath as the new Sri Lankan President on July 21, 2022. The six-time Prime Minister was elected to the post yesterday by the parliament. He had taken up the role of acting President of Sri Lanka after Gotabaya Rajapaksa submitted his resignation from the post.