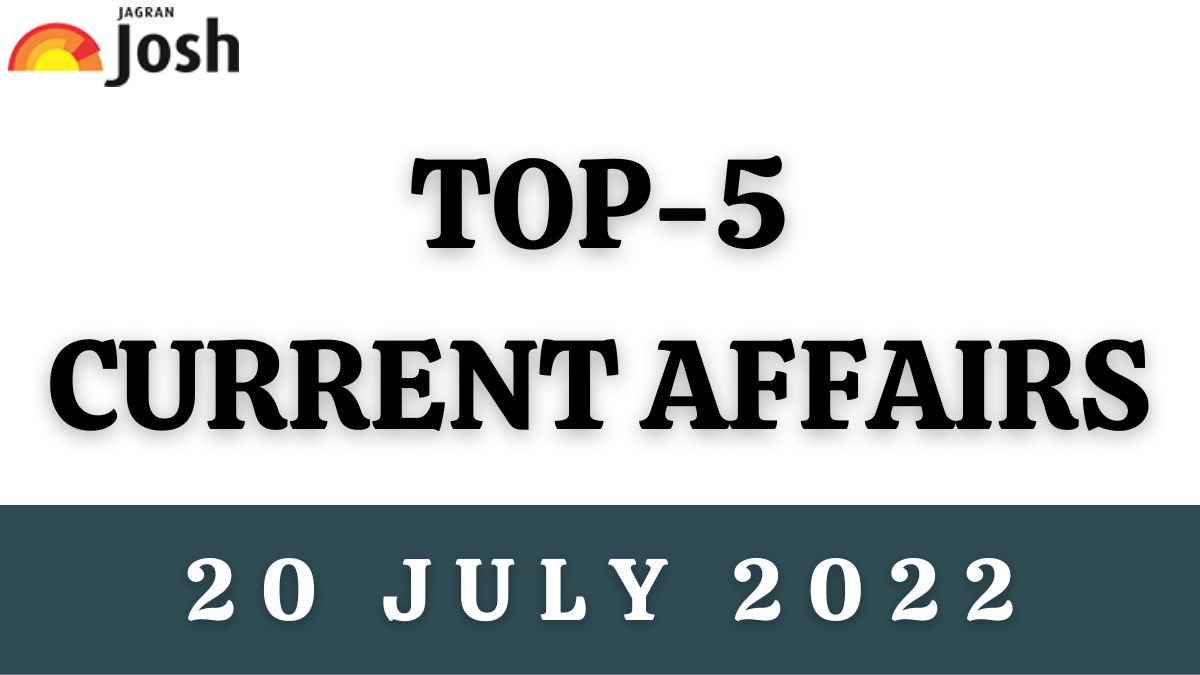 The six-time Prime Minister Ranil Wickremesinghe was elected as the new President of Sri Lanka in a parliamentary vote on July 20th. He will succeed Gotabaya Rajapaksa who submitted his resignation recently after the presidential palace was stormed by protestors.

The James Webb Space Telescope has reportedly suffered irreparable damage due to a strike by micrometeorites. Six micrometeorites had struck the world’s most powerful telescope’s primary mirror, causing damage that  could be more serious than expected earlier.

As per experts, climate change is causing  searing heatwave and wildfires in Europe. UK broke its all-time high temperature record on July 19th, hitting 39.1 degrees Celsius. The experts warn that the intense heatwave is causing high levels of ground-level ozone that is harmful for human health.