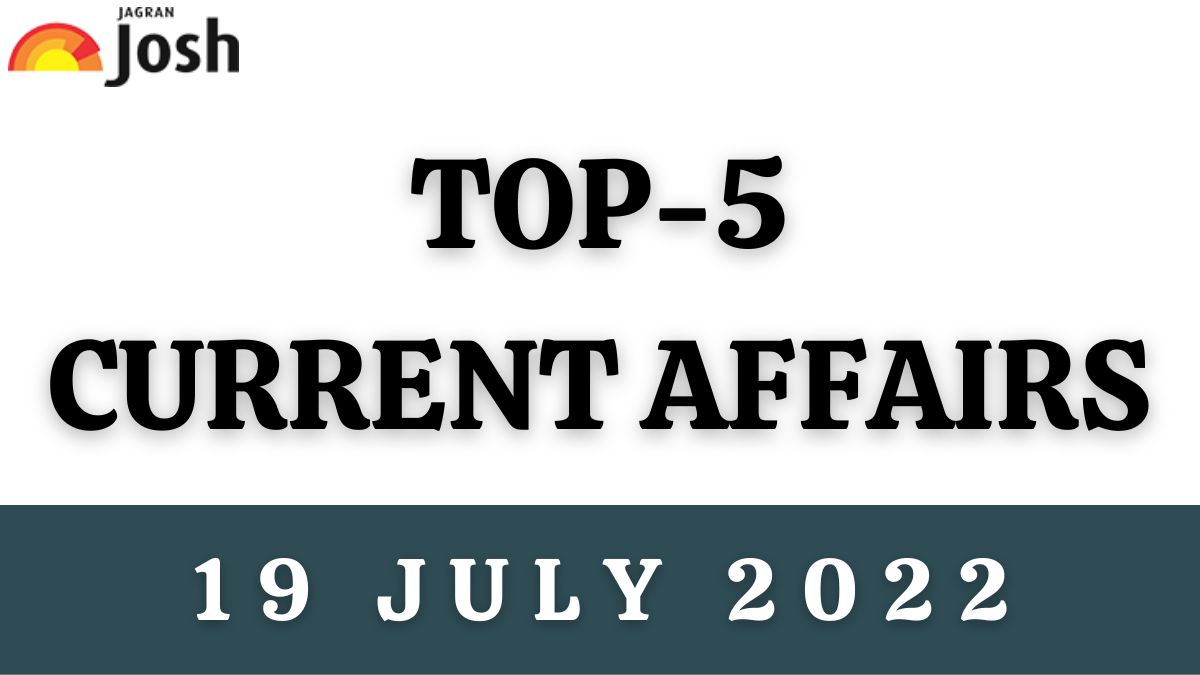 Several countries across the globe including the United Kingdom have reported a spike in COVID-19 cases due to the spread of the highly-contagious Omicron subvariants, BA.4 and BA.5. The analysis of the new wave of infections reveal new COVID symptoms such as sneezing and sore throat.

The new GST rates were brought into effect on July 18, 2022. While many of the goods, especially household items have become expensive, some have become cheaper. Now, 5 percent GST will be charged on pre-packed and labeled food items such as wheat, rice, paneer, butter milk, jaggery and even labeled meat and fish.

Ghana has officially confirmed its first outbreak of the deadly Marburg virus. The country confirmed two cases of the virus, both of whom passed away shortly after falling sick. The two patients were unrelated and had shown Marburg virus symptoms including nausea, fever, diarrhea and vomiting.

Veteran Ghazal singer Bhupinder Singh passed away on July 19 at the age of 82 due to a heart attack. He had been ailing for sometime and was undergoing treatment at a Mumbai hospital for the past 10 days.

Ashish Kumar Chauhan has been appointed by SEBI as the next CEO and Managing Director of National Stock Exchange (NSE). He will be succeeding Vikram Limaye in the position, whose term ended on July 15. He is currently serving as the CEO of Bombay Stock Exchange.