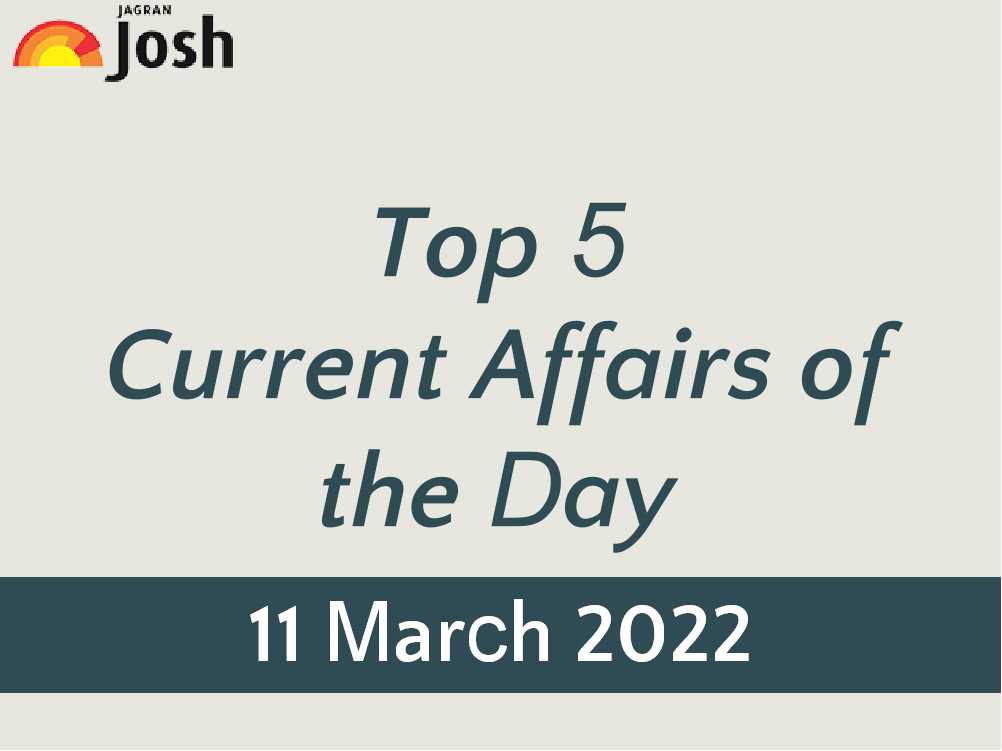 The Islamic State in Iraq and Syria have officially confirmed the death of their leader Abu Ibrahim al-Qurashi in US raids in north-western Syrian town on February 3, 2022. The terror group in an audio message named their new leader- Abu al-Hassan al-Qurayshi. The IS spokesperson confirmed that the new head was chosen by their slain leader.

Punjab Chief Minister Charanjit Singh Channi who lost both his seats in Punjab Election Results 2022 submitted his resignation to the Punjab Governor earlier today. Channi lost from Bhadaur and Chamkaur Sahib by 37558 votes and 7942 votes respectively.

Uttarakhand Chief Minister Pushkar Singh Dhami stepped down from the CM post earlier today along with his cabinet. He will continue to serve as caretaker Chief Minister till the swearing in of the new CM. The BJP, which swept through Uttarakhand Assembly Elections 2022 with 47 seats in the 70-member assembly is yet to name Dhami’s successor. The BJP leader lost from Khatima constituency by a margin of 6579 votes despite his party’s big win.

WHO Global Centre for Traditional Medicine, which was approved by the Union Cabinet recently, will be the first and only global outpost centre for traditional medicine across the globe. The centre will be established in India under the Ministry of AYUSH.