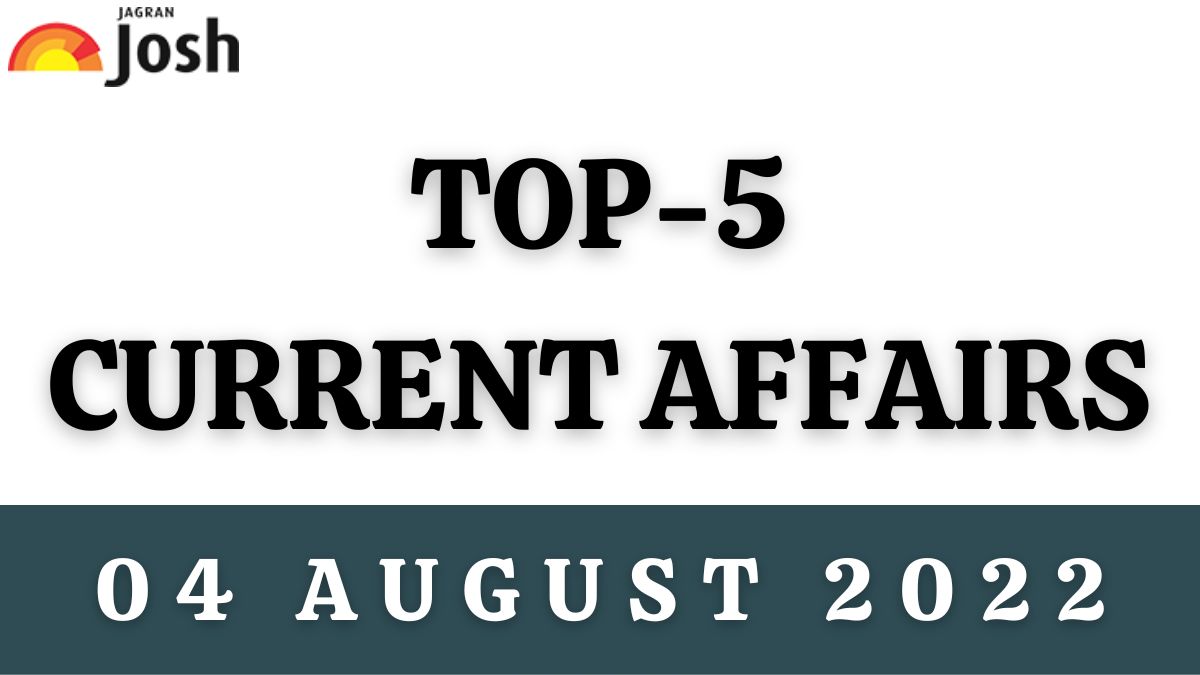 India has designated 10 more wetlands as Ramsar sites, including six in Tamil Nadu and one each in Odisha, Goa, Madhya Pradesh and Karnataka.

The world’s largest floating solar power plant will be built in Madhya Pradesh’s Khandwa district on Omkareshwar Dam on the Narmada River. This will make Khandwa district the only one in the state to have all three things- thermal power station, hydel and solar power.

RIL has jumped 51 places to be ranked at 104th position in the Fortune Global 500 List 2022. India’s highest-ranked company on the list is Life Insurance Corporation, which is ranked at the 98th position.