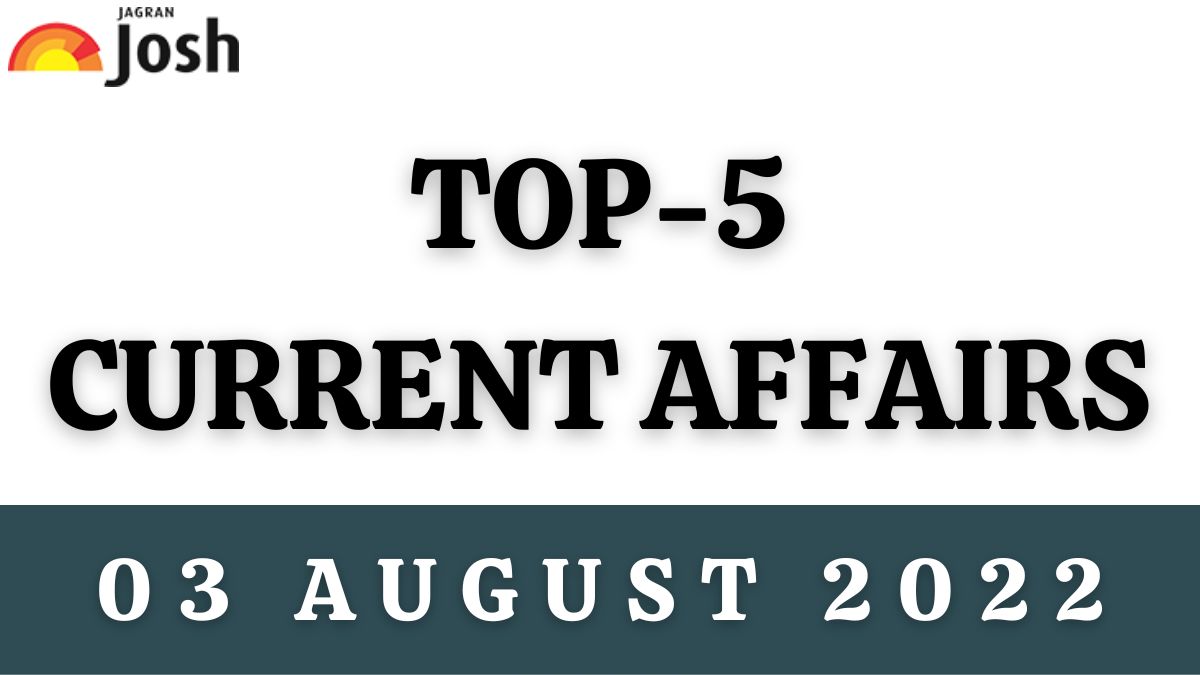 US House of Representatives Speaker Nancy Pelosi landed in Taiwan on August 2, 2022 despite warning from China, becoming  the highest-ranked elected US official to visit the island in 25 years.

The Union Health Ministry has issued a list of do’s and don’ts to help people avoid getting infected with monkeypox. The Ministry has advised against stigmatizing groups of people based on misinformation.

US House Speaker Nancy Pelosi landed in Taiwan on August 2nd, becoming the highest-profile elected US official to visit Taiwan in 25 years after Newt Gingrich in 1997. Pelosi’s visit defied threats and warnings from China that sparked fresh tensions between the two countries.

The Indian Lawn Bowls team created history on August 2nd by winning gold in the women’s fours final at Commonwealth Games 2022. This is India’s first-ever medal in the sporting discipline. The team defeated South Africa by 17-10 in the finals.

Indian weightlifter Lovepreet Singh won bronze in men’s 109 kg final on August 3rd. He won the medal with a combined lift of 355 kg. He lifted a total of 163 kg in Snatch category and 192 kg in the Clean and Jerk category.