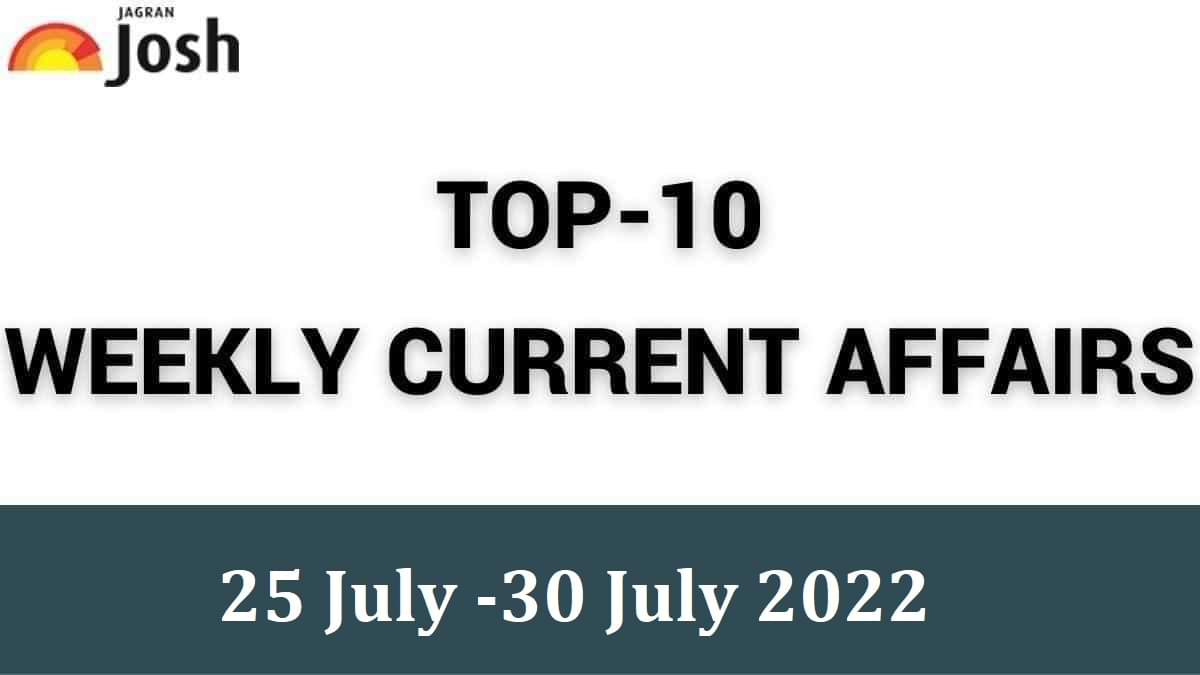 The National Anti-Doping Bill 2021 was passed by the Lok Sabha on July 27th. The anti-doping bill seeks to prohibit athletes, support personnel and other people from engaging in any kind of doping in sports.

WHO DG Tedros Adhanom Ghebreyesus declared Monkeypox virus outbreak as a public health emergency on July 25, 2022. WHO noted that the monkeypox disease spread rapidly around the world through new modes of transmission.

The Monkeypox virus spreads from one person to another through extremely close contact such as skin-to-skin or even through contaminated environment such as bedding, clothing, objects and surfaces.

India has designated five new Ramsar sites under the Ramsar Convention. The sites include three wetlands in Tamil Nadu, one in Mizoram and one in Madhya Pradesh. This has taken the total number of Ramsar sites in India to 54.

The centre has amended the Flag Code of India to allow the national flag of India to remain hoisted throughout the day and night as long as it is open. The move is to give further impetus to the centre’s Har Ghar Tiranga campaign, under which the centre has urged all citizens to hoist the tricolour at their homes between August 13-15.

Neeraj Chopra became the first-ever Indian track and field athlete to win  medal a at the World Athletics Championships on July 24, 2022.  He won silver with a throw of 88.13 meters in his fourth attempt. Grenada’s Anderson Peters won the gold medal in the event with a throw of 90.54m.