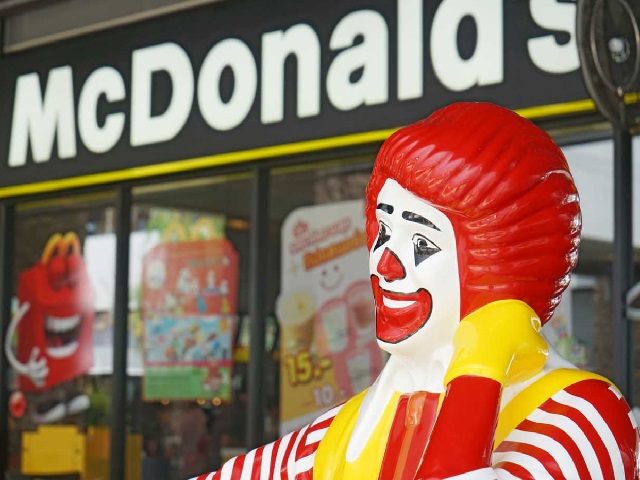 Russia Ukraine news: Global giants such as Netflix, Tik Tok, McDonald’s, Pepsi, Coca-Cola, and others joined the list of the companies that have announced the temporary suspension of their services and business in Russia in response to the country’s invasion of Ukraine.

The Coca-Cola Company announced in a Press Release that it was suspending the business in Russia. It said, “Our hearts are with the people who are enduring unconscionable effects from these tragic events in Ukraine.”

Starbucks CEO Kevin Johnson said, “We condemn the horrific attacks on Ukraine by Russia and our hearts go out to all those affected.” He added that the company has decided to suspend all the business activity in Russia, including the shipment of all Starbucks products.

As Russia’s attack on Ukraine cities continues, the United States, Western Nations, and European Union have now imposed fresh sanctions on Russia and have also targeted the Russian oil and gas sector with the new restriction over its military action in Ukraine.

Check the full list of companies that have suspended operations in Russia so far amid the Ukraine conflict.

The latest suspension of business in Russia by McDonald’s, Netflix, Coke, Pepsi, Tik Tok, and other global giants have come following Russia’s invasion of Ukraine after recognizing the Ukrainian breakaway regions of Luhansk and Donetsk as independent republics.

However, Russia has continued to maintain that it started the military operations in Ukraine to save the residents of Eastern Ukraine and demilitarize the political leadership of the country.