The Kashmir Files Film: Section 144 imposed in Kota, Rajasthan till April 21 in view of Screening - Today Quizzes
Skip to content

The Kashmir Files Film: Section 144 imposed in Kota, Rajasthan till April 21 in view of Screening 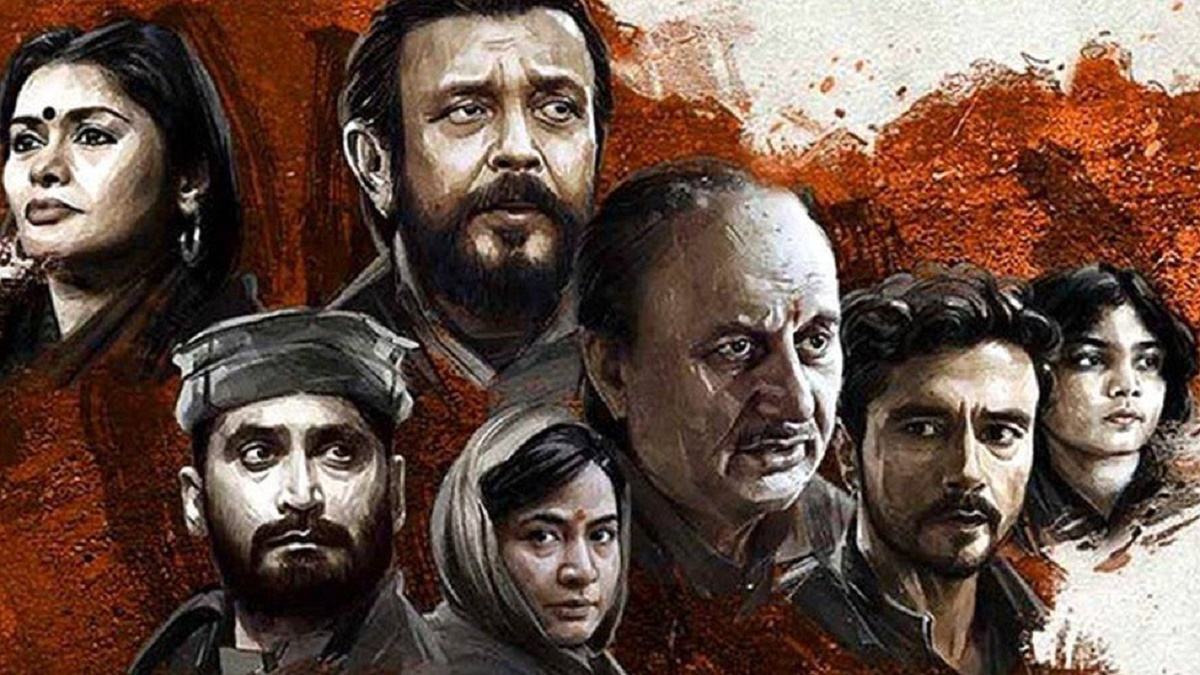 Section 144 in Kota: Kota administration has enforced Section 144 from March 22 till April 21 to maintain law and order in the city in the view of screening of the film ‘The Kashmir Files’.

The Kota district collector said in a notification, “Section 144 will be imposed in Kota from tomorrow, March 22, till April 21, in view of maintaining law & order with the screening of ‘The Kashmir Files’.” This means that no crowd gathering will be allowed to watch the movie.

The opposition has, however, said that ‘Kashmir Files’ is just an excuse, Section 144 has actually been imposed in Kota to stop the huge Chandi March, which is scheduled to be held today in the Kota North assembly constituency.

The film had released on March 11, 2022 and has become a huge box office success. Several states made the film tax-free to encourage people to watch the film including Uttar Pradesh, Haryana, Madhya Pradesh, Gujarat, Tripura, Goa and Uttarakhand.

The film has earned a total of Rs 167 crore so far, as of March 20th. Prime Minister Narendra Modi himself had endorsed the movie recently, saying that incumbent on those who fight for the truth to ensure that all efforts to present history in the right context are supported.

However, several Opposition leaders have alleged that the central government is seeking to spread communalism and hatred in the society through the movie.

Assam Government has, in fact, given its state government employees a half-day leave to watch ‘The Kashmir Files’.

What is the meaning of Section 144 CrPC?

Section 144 of CrPC empowers a District Magistrate or any other Executive Magistrate empowered by the State Government to restrict a person or certain number of people from certain acts to maintain law and order or general well being of people.