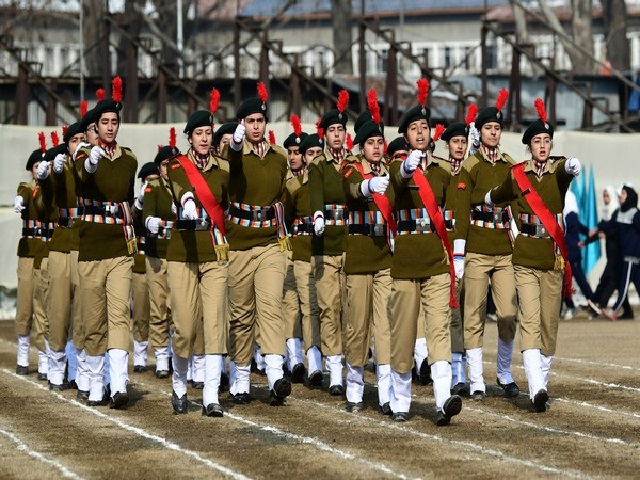 Rashtriya Indian Military College, for the first time in its history of 100-years, will induct girls cadets from July 2022. Five girl cadets are set to join RIMC, said Uttarakhand Governor Lieutenant General Gurmit Singh (retd) on March 12, 2022. He also expressed hope that it will lead to a big change.

During Rashtriya Indian Military College’s Centennial Founder’s Day Celebration, which was attended by over 500 alumni, RIMC Commandant Col Ajay Kumar announced that after the Government opened the doors of National Defence Academy (NDA) to women, RIMC has decided to follow the same suit. The institute will be admitting 5 girls students in July 2022.

From July, 5 girl cadets will join Rashtriya Indian Military College (RIMC) and I am hopeful that it will lead to a big change. RIMC has done preparations on all levels. Women will create history in the Armed Forces leadership: Uttarakhand Governor Gurmit Singh in Dehradun pic.twitter.com/X0JCoI3FxP

The Chief of Army Staff Gen Manoj Mukund Naravane complimented and acknowledged the contribution of the Rashtriya Indian Military College and its alumni in the service of the nation for the last 100 years.

General Naravane also expressed confidence in the preparations made by RIMC to welcome and integrate the five girl cadets into the prestigious institution. He also remarked that girls joining the college will be its centennial moment.

Naravane also urged the cadets to prepare for the upcoming future leadership roles and the challenges which will be shaped by rapid changes in technology.

RIMC Commandant stated that a total of 568 girls from across the country gave an entrance test for five seats.

Before finalizing the decision of admitting girls cadets, the institute formed a committee to assess both the tangible and intangible factors, and the necessary changes were also made in the institute to make it suitable for the girl’s students.

Rashtriya Indian Military College (RIMC) takes students from class VIII onwards. The institution is regarded as a premier preparing ground for those aspiring to join the Indian armed forces.

Since the inception of Rashtriya Indian Military College, it has trained only boys and has acted as a feeder institute for the NDA and Naval Academy.