New GST Rates 2022: New GST Rates come into effect from July 18- Check what is costlier, what is cheaper? - Today Quizzes
Skip to content 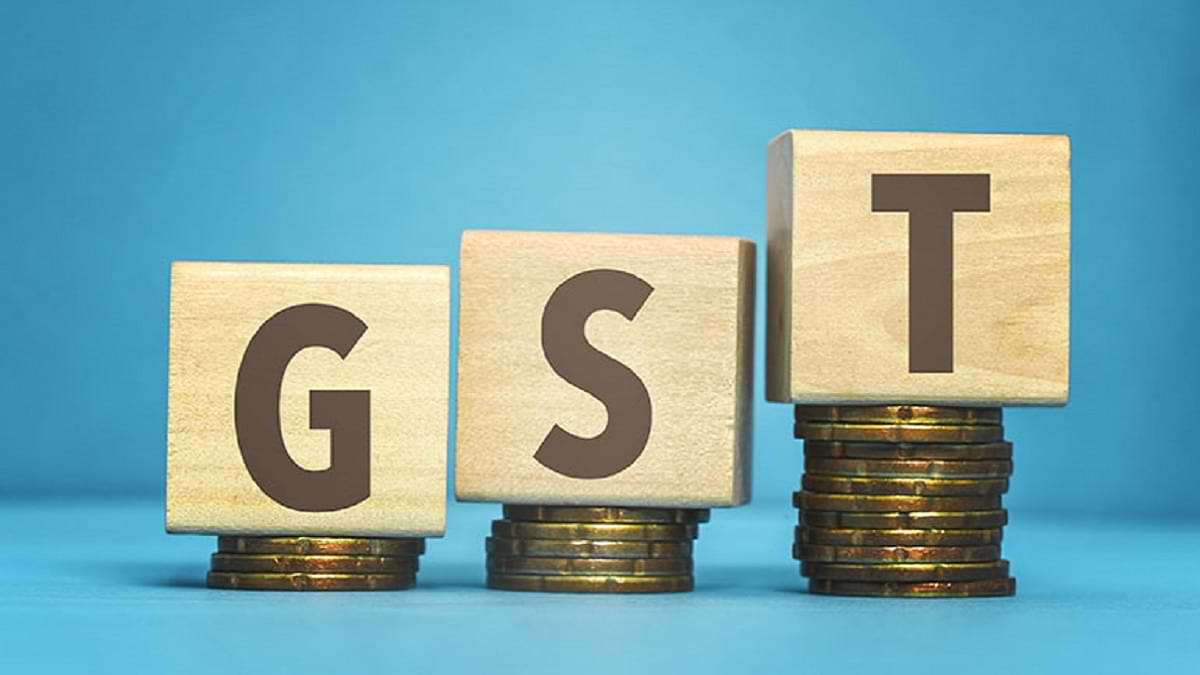 New GST Rates 2022: The new GST rates came into effect from July 18, 2022. The new GST tax structure was approved during the 47th meeting of the GST Council that took place last month in Chandigarh. With this, several food items have become costlier including products like paneer, rice, wheat, jaggery, curd and lassi that are pre-packaged and labelled.

These day-to-day household items will attract 5 percent GST from July 18. Dried makhana, puffed rice, meslin flour, labelled meat and fish will also attract 5 percent GST. All these items were exempted from GST tax earlier. Besides this, 12% GST will now be charged on all forms of mango including mango pulp. However, loose, unbranded and unlabelled goods will continue to remain exempted from GST.

The GST rates for hotels and bank services have also been hiked. The new GST rates for Bank services including the fee charged by banks for issuing cheques will now be 18 percent. Hotel rooms will also get expensive, as now 12 per cent GST will be levied on hotel rooms, as against current exemption from GST.

12% GST will now be imposed on all forms of mango including mango pulp. ( The raw and fresh mangoes will continue to remain exempted from GST)

18 percent GST will be levied on tetra packs.

Hospital Rooms- 5 percent GST will be imposed on hospital rooms with rent above Rs 5,000.

Maps and Charts-12 percent GST will be imposed on maps and charts including atlases.

Bank Services- 18 percent GST will be imposed on fees charged by banks for issue of cheques.

Diamonds: The GST rate on cut and polished diamonds has been increased from 0.25 per cent to 1.5 per cent.

Leather-The gst rate on finished leather has been increased to 12 percent.

Solar Heaters-The GST on solar water heaters has been increased from 5 percent to 12 percent.

Milling machinery- The GST Rate on machines used in mills or cereals industry has been increased from 5 percent to 18 per cent.

The following food items will get costlier starting from July 18th-