Monkeypox Virus Outbreak: Is this the next pandemic after COVID-19? Know Similarities and Differences - Today Quizzes
Skip to content

Monkeypox Virus Outbreak: Is this the next pandemic after COVID-19? Know Similarities and Differences 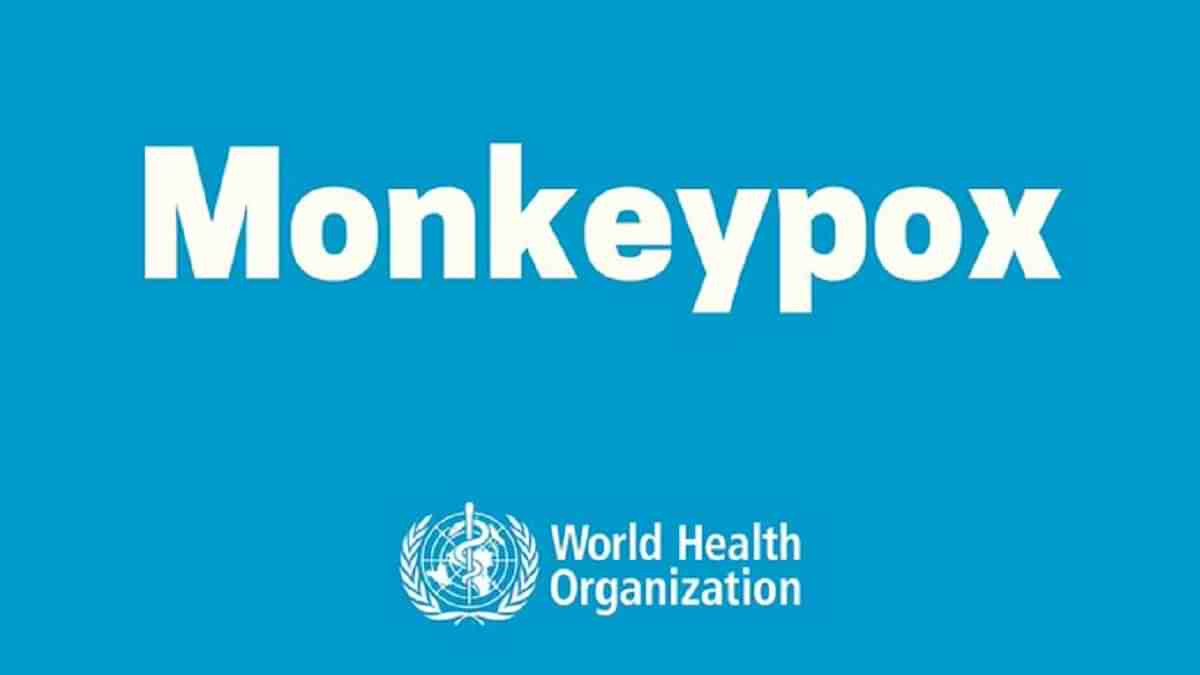 Monkeypox Virus Outbreak: WHO Director-General Tedros Adhanom Ghebreyesus declared Monkeypox virus outbreak as a public health emergency of international concern on July 25, 2022. He emphasised that we can stop monkeypox transmission with the existing tools and bring the outbreak under control.

The emergence of monkeypox cases across the globe, similar to the way COVID-19 first emerged, has raised fears of another pandemic especially since almost 17000 people have been infected with the virus in 74 countries. India has also reported four confirmed cases of monkeypox, three in Kerala and one in Delhi.

A 34-yr-old male resident of Delhi was isolated at Lok Nayak Hospital as a suspected case of Monkeypox. A confirmation of the diagnosis has been done by National Institute of Virology (NIV), Pune: Govt of India

Monkeypox Global Health Emergency: Is Monkeypox the next pandemic after COVID-19?

According to WHO, we have a monkeypox outbreak that has spread rapidly around the world through new modes of transmission, about which we understand too little.

The WHO Director-General also acknowledged that there is a clear risk of further international spread, although the risk of interference with international traffic remains low for the moment.

“So in short, we have an outbreak that has spread around the world rapidly, through new modes of transmission, about which we understand too little and which meets the criteria in the International Health Regulations.”-@DrTedros #monkeypox

Monkeypox Virus Outbreak: Should we be alarmed?

As per WHO’s latest assessment, currently, the risk of monkeypox is moderate globally and in all regions, except in the European region where it has been assessed as high.

Dr. Tedros said that in light of the evolving monkeypox outbreak, he had reconvened the committee on July 21, 2022 to review the latest data. The committee considered following five elements and then declared monkeypox as a global health emergency-

1. Information provided by countries, which show the rapid spread of monkeypox virus to many countries that have not seen it before.

2. The criteria to declare a public health emergency of international concern.

READ ALSO: Monkeypox Symptoms, Treatment, Vaccine: How does it spread, is it fatal or not?