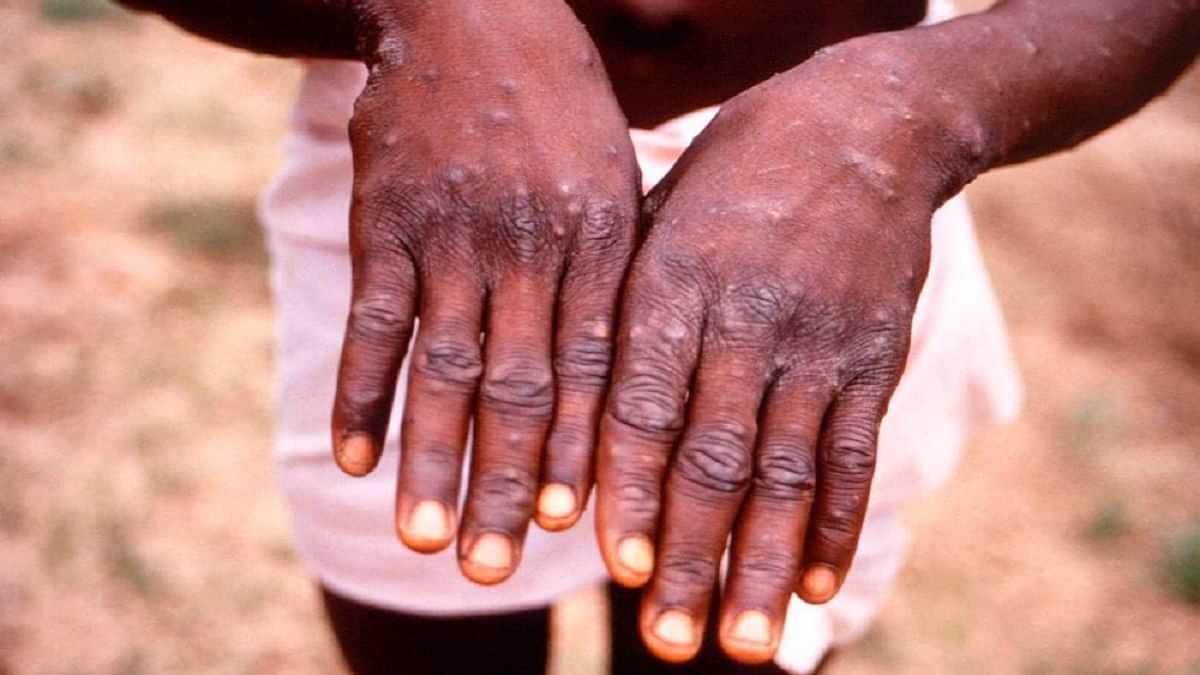 The World Health Network (WHN) has declared Monkeypox outbreak as a public health emmergency of global concern. The WHN is an independent coalition of scientists that was formed in response to the Covid-19 threat.

The coalition of scientists said on June 23, 2022 that it considered the monkeypox outbreak as a ‘pandemic’ and urged the World Health Organization (WHO) to make a formal declaration. The coalition observed that over 3,500 monkeypox cases have been confirmed in 58 countries across the world and said that the outbreak is expanding rapidly and ‘will not stop without concerted global action’.

This comes just after WHO Director-General  Tedros Adhanom Ghebreyesus announced that the International Health Regulations Emergency Committee has been convened due to the Monkeypox spread to 32 non-endemic countries. The experts are expected to meet on June 23rd to assess whether the current monkeypox spread represents a Public Health Emergency of International Concern.

What does declaration of Monkeypox as pandemic mean?

The declaration of monkeypox as a pandemic or a public emergency indicates that the outbreak is not limited to a single country or region and requires immediate actions to prevent community transmission.

The World Health Network stated that immediate action is required wherever community transmission is taking place in order to ensure that the least effort is needed and the smallest impact is suffered due to this outbreak.

The declaration of public health emergency, which is the highest level of global alert, currently only applies to the COVID-19 pandemic and polio.

Monkeypox cases in the world

There are no confirmed cases of monkeypox virus in India as of now. However, as per experts that India needs to be prepared in view of the increasing monkeypox cases in the non-endemic countries.

As per WHN coalition, immediate actions are needed to prevent widespread public communication about the symptoms that identify monkeypox. The experts emphasised that efforts are needed for widespread availability of testing, without restrictions.