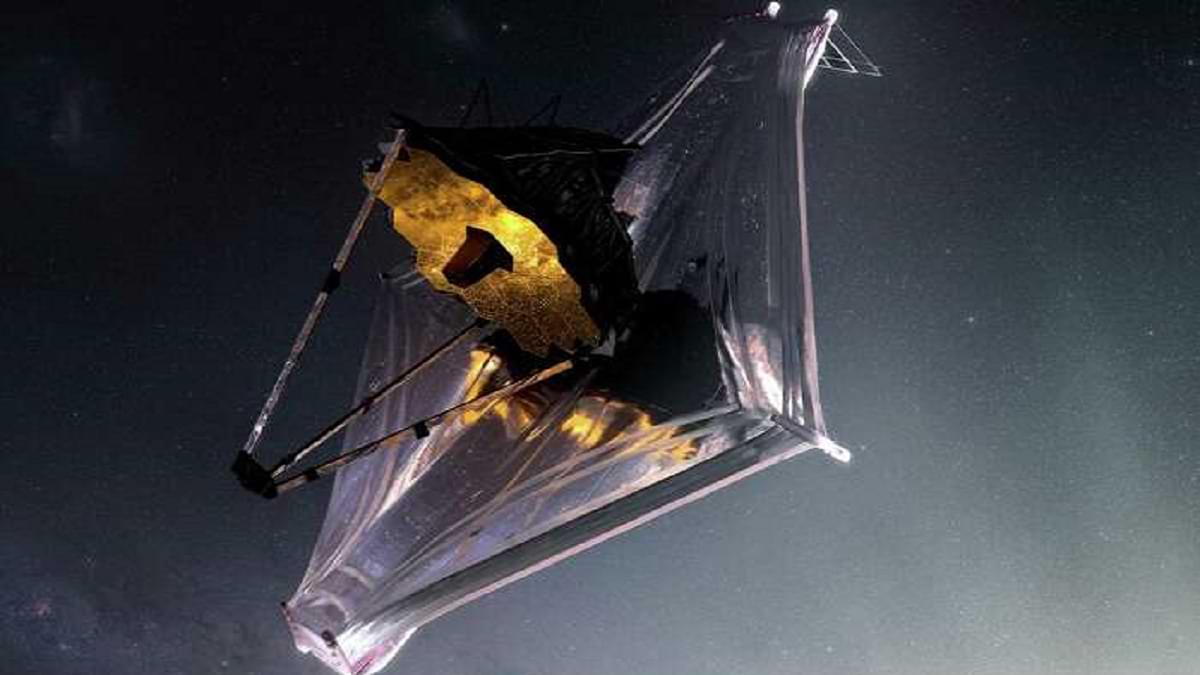 However, a latest news report reveals that the $10 billion telescope has suffered damage that “cannot be corrected”. A micrometeoroid had hit one of the telescope’s 18 mirrors between May 22 and 24.

With the highly volatile cosmic environment with hurtling meteors and space rocks, the scientists were prepared for the James Webb Space Telescope NASA to be hit at some point. However, the newly published report stated that the telescope has reported problems that cannot be corrected.

The scientists also pointed out in the report that the James Webb Space Telescope suffered a “small effect throughout, which is not yet measurable”. They mentioned that the largest source of uncertainty is long term effects of micrometeoroid impacts that slowly degrade the primary mirror.

What has happened to the James Webb telescope?

The damage caused by the tiny rock fragment is producing a noticeable effect in the observatory’s data but is not expected to limit its overall performance. It has not comprised the resolution of the primary mirror.

NASA had said in a statement after the asteroid hit that James Webb Space Telescope’s mirror was “engineered to withstand bombardment from the micrometeoroid environment at its orbit around Sun-Earth L2 of dust-sized particles flying at extreme velocities.” The impact though has exceeded prelaunch expectations of damage caused by a single micrometeoroid.

Can the Webb telescope be repaired?

As per NASA, the James Webb Space Telescope will not be serviceable but it has been designed to be reliable without regular servicing.

The James Webb Space Telescope was launched on December 25, 2021. It comprises one of the largest mirrors on a space telescope. It was built by Nasa at a cost of $10 billion in collaboration with the European Space Agency (ESA) and the Canadian Space Agency (CSA).