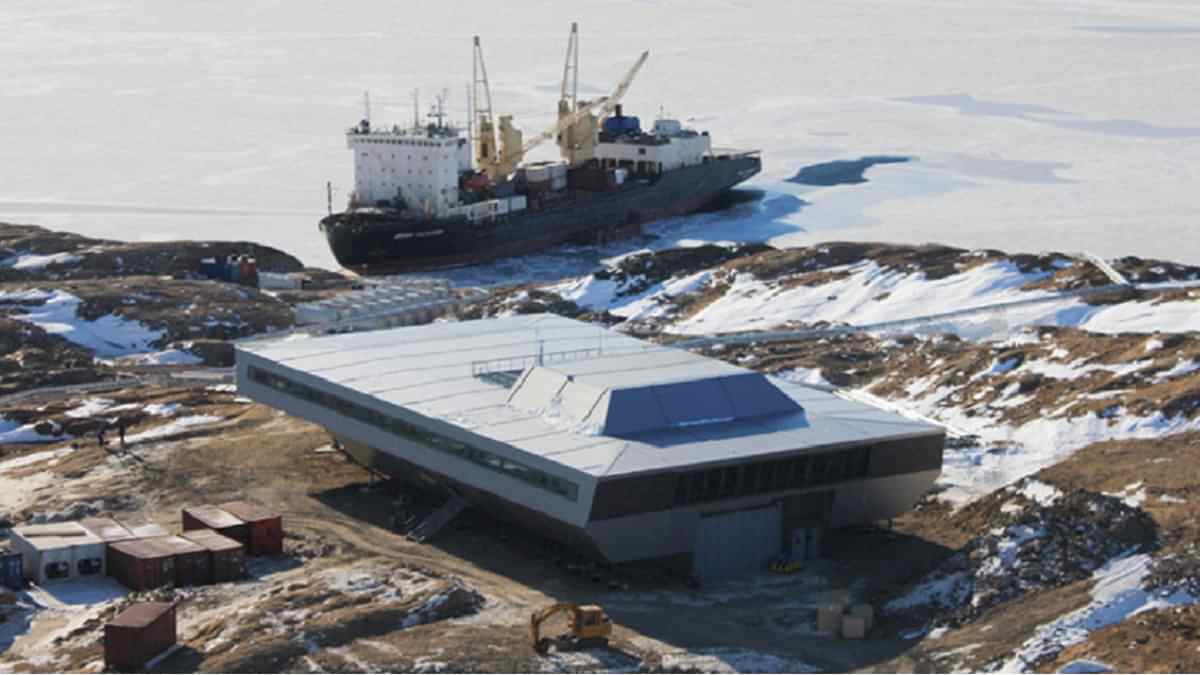 The Indian Antarctica Bill 2022 was taken up for discussion after the House reassembled in the afternoon following the second adjournment. The bill was tabled for consideration by Union Earth Sciences Minister Jitendra Singh.

VIDEO: I thank the Hon’ble Members of #LokSabha for having passed a very important and landmark “Antarctica Bill 2022”. This will contribute to India emerging as a frontline nation of the world under the leadership of PM Sh @NarendraModi. pic.twitter.com/1YMOfNay97

What is Indian Antarctic Bill 2022?

The Indian Antarctic Bill 2022 seeks to extend the jurisdiction of Indian courts to Antarctica. The bill was introduced in the Lok Sabha on April 1, 2022 and has become the first bill to be cleared by the house during the ongoing monsoon session of the Parliament.

1. The Indian Antarctic Bill 2022 seeks to protect the Antarctic environment and regulate activities in the region.

2. The bill will apply to any person, vessel or aircraft that is a part of an Indian expedition to Antarctica.

3. Under the bill’s provisions, the future Indian expeditions to Antarctica will require a permit from the centre’s committee on Antarctic Governance and Environmental Protection.

4. Following activities will require permit from the committee-

-Discharge of plastic, waste, garbage or other substance into the sea that is harmful to the marine environment

India has set up three research stations at Antarctica –

Maitri- 1988: It is located in an ice-free, rocky area on the Schirmacher Oasis.

Bharati- 2015: It is located beside Larsmann Hill, between Thala Fjord & Quilty bay, about 3000 km east of Maitri.