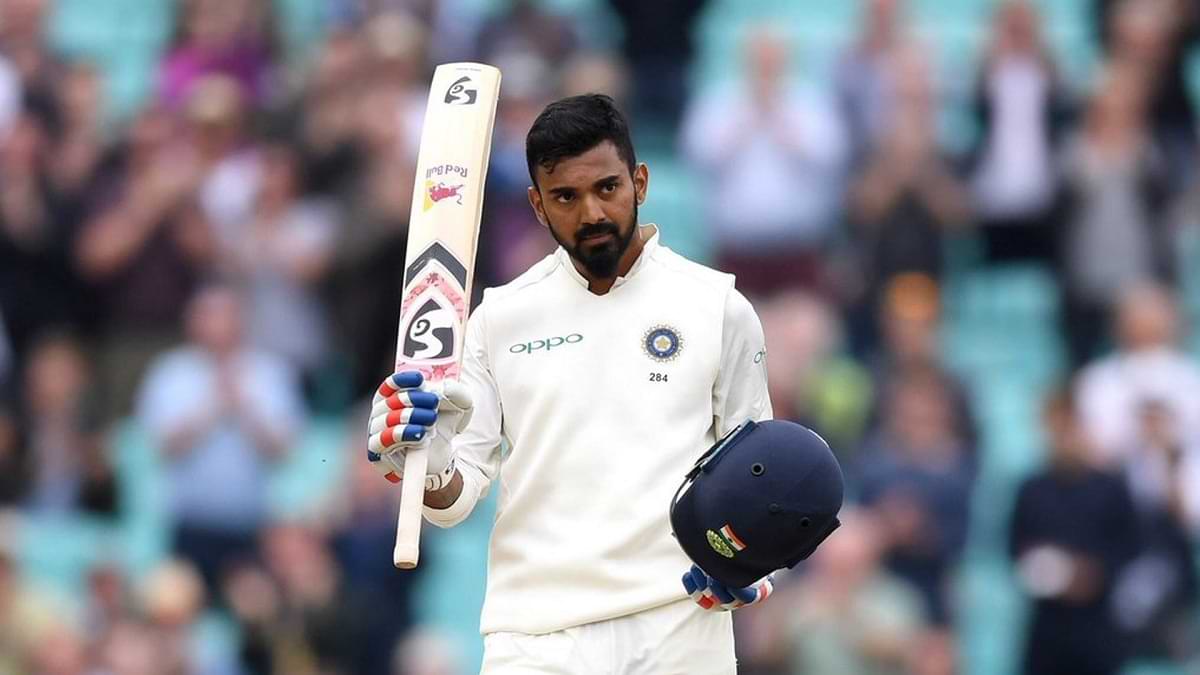 India vs England Test 2022: India is scheduled to take on England in the rescheduled fifth Test, which will take place in Edgbaston from July 1-5. The India vs England test that was supposed to be held last year was postponed after a covid outbreak in the Indian camp. India is currently leading the series 2-1.

The first batch of the Indian contingent featuring Virat Kohli, Hanuman Vihari and Jasprit Bumrah has already reached the United Kingdom and skipper Rohit Sharma will be joining them in a few days. In a major blow to Team India, KL Rahul has been ruled out of the England tour due to a groin injury.

Mayank Agarwal is expected to be called in as a backup opener to replace KL Rahul. The BCCI had named Mayank Agarwal as one of the standby players for the Test squad. The other option would be Shubman Gill who was in the original Indian squad for the England series but was ruled out due to a shin injury. Rishabh Pant may be named as the vice captain of the squad in place of KL Rahul.

KL Rahul ruled out of India vs England Test

KL Rahul was supposed lead India in the recently concluded 5-match T20I series against South Africa. However, he was ruled out after a groin injury and Rishabh Pant was named captain of the Indian team in his place. There were hopes that KL Rahul would get well before the England test, however, he has been ruled out now.

KL Rahul was undergoing rehabilitation at the National Cricket Academy but now he is scheduled to fly to Germany for further treatment and care.

Why was India vs England final Test postponed?

India vs England 5th Test Squad was originally scheduled to be held last year but had to be postponed due to multiple COVID-19 cases in India’s camp. Later, both BCCI and the England Cricket Board (ECB) mutually decided to reschedule the fifth Test in 2022, when India was already scheduled to play white-ball fixtures. India is scheduled to play 3 ODIs and three T20Is against England in July.

Where to watch India vs England Test 2022 live streaming?

India vs England Test 2022 will be telecasted live on Sony Sports Network in India. India vs England live streaming will be available online on Sony Liv mobile app and their official website sonyliv.com.