India to become world's most populated nation in 2023? - Today Quizzes
Skip to content

India to become world's most populated nation in 2023? 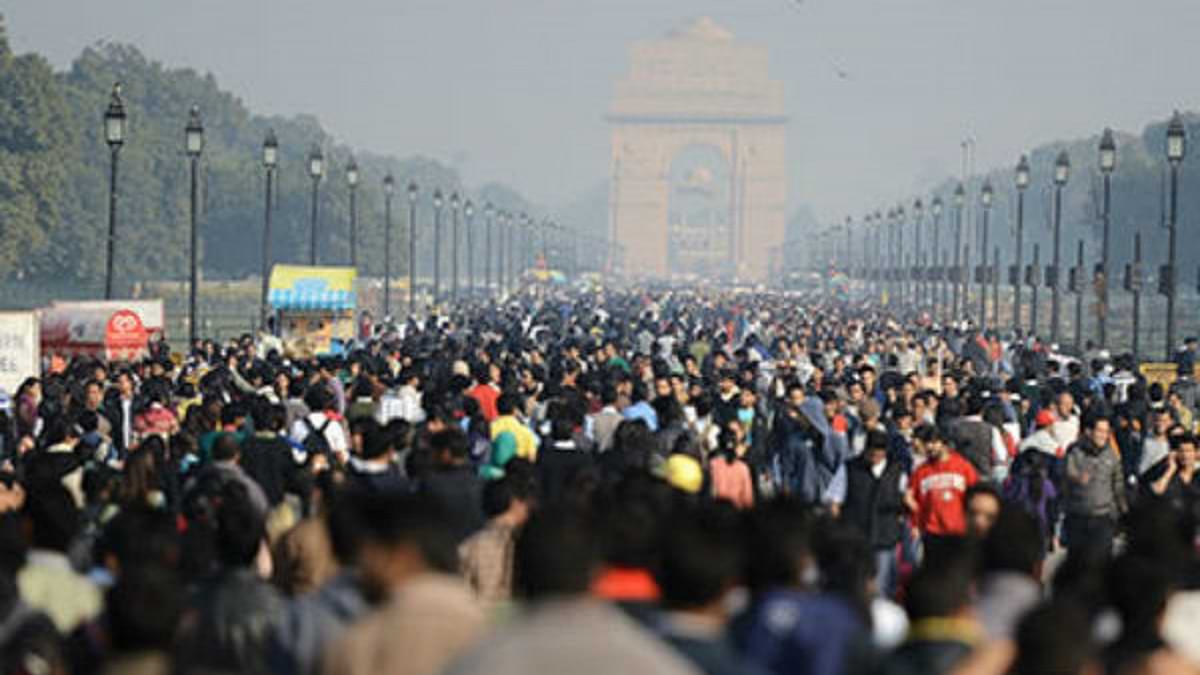 India is expected to surpass China and become the world’s most-populated nation in 2023. This is four years ahead of the earlier estimate by the United Nations.

The world’s total population is expected to hit 8 billion in 2022, as per UN’s report titled World Population Prospects 2022.The report states that the number of people in the world is expected to reach 8 billion on November 15, 2022.

This was stated by the UN report on the occasion of the World Population Day 2022. Speaking on the same, UN Secretary-General António Guterres said, “Reaching a global population of eight billion is a numerical landmark, but our focus must always be on people. In the world we strive to build, 8 billion people means 8 billion opportunities to live dignified and fulfilled lives.”

Which is most populated country in the world?

This comes despite relaxation of China’s decades-old strict “one-child policy” amid fear over a looming demographic crisis.

In India, the total fertility rate is expected to decline to 1.29 births per woman by 2100, instead of UN’s earlier estimate of 1.69 births, as per the UN report that cites data from the Institute for Health Metrics and Evaluation.

The report further states that the number of men and women are expected to be equal by 2050. The current global count of 49.7 percent women and 50.3 percent men is expected to be inverted.

The world’s population had reached 7 billion in 2011. It will hit 8 billion this year, 11 years later.

Earlier, it had taken hundreds of thousands of years for the world population to grow to 1 billion. Later, it grew sevenfold in just another 200 years or so.