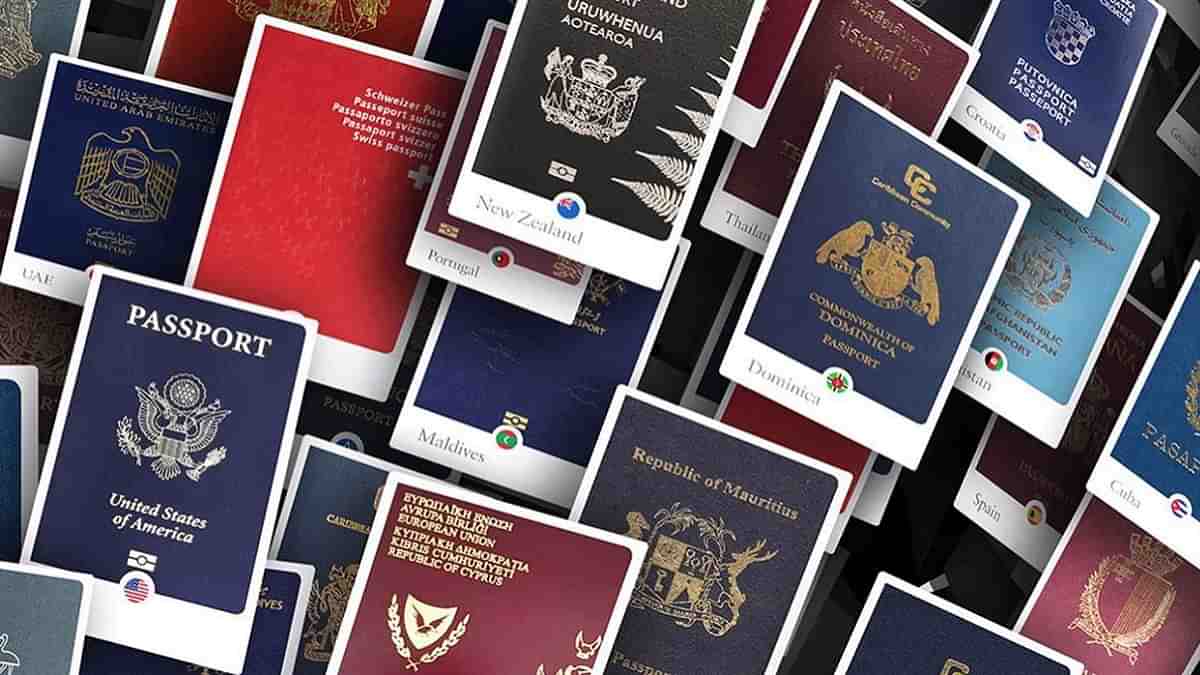 The Henley Passport Index has released the list of the World’s Most Powerful Passports 2022, which ranks world’s 199 passports according to the number of countries the holders can get visa free access. While Japan is ranked at the top of the list, Afghanistan is ranked at the bottom at 112 position with visa-free access to just 27 countries.

Among India’s neighbours, China’s passport is ranked at 69th spot with visa-free access to 80 countries, Bhutan is at 93rd place, Myanmar is at 99th place, Sri Lanka is at 103rd spot, Bangladesh is at 104th place and Pakistan is at 109th position. Pakistan has the fourth worst passport in the world after Afghanistan, Iraq and Syria.

What is rank of India in the Henley Passport Index 2022?

India’s current rank in the Henley Passport Index 2022 is 87th among 199 passports with visa free access to 60 countries.

Which passport is the strongest 2022?

Japan’s passport is the world’s most powerful passport with visa-free access to 193 countries.

What are the top 5 most powerful passports?