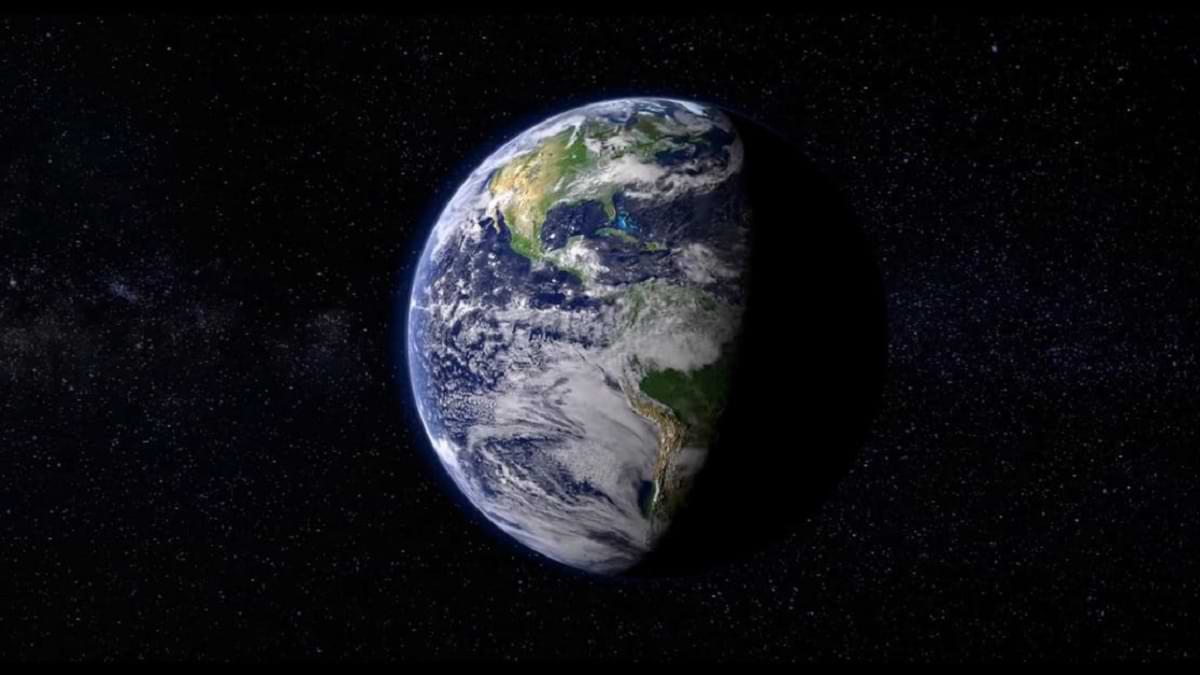 Earth Shortest Day: The Earth broke its record for the shortest day on July 29, 2022. The planet completed its entire rotation in less than 24 hours, leaving a little over one thousandth of a second extra.

Earth broke its shortest day record by completing its full spin in a time that was 1.59 milliseconds shorter than the regular 24 hours time on July 29th. Noticeably, the Earth has been rotating faster than earlier years.

The Earth had recorded the shortest month in 2020 and July 19 of that year was recorded as the shortest day of all time. On July 19, 2020 the Earth completed its rotation in a time 1.47 milliseconds lesser than a standard 24-hour day.

READ ALSO: What happens when the Earth is at Aphelion?

However, Earth made its fastest-ever rotation and broke its shortest day record by completing its full spin 1.59 milliseconds faster on July 29, 2022.

The experts though are of the opinion that the Earth’s spin appears to be slowing when looked at over much longer periods, as every century, the planet takes a couple of milliseconds longer to complete one rotation.

As per some researchers, the Earth is moving faster in 2020 due to a small deviation in the Earth’s axis of rotation.

What will be the impact of Earth’s fast rotation?

If the Earth continues to rotate at a faster pace it could lead to the introduction of the negative leap second to keep the rate at which the Earth orbits the Sun consistent with the measurement from atomic clocks.

The negative leap second could potentially create a devastating effect for IT systems and software and GPS satellites relying on the clock.

This would also potentially confuse consequences for computers, smartphones and communications systems.

Watch NASA’s video of the Earth from Space