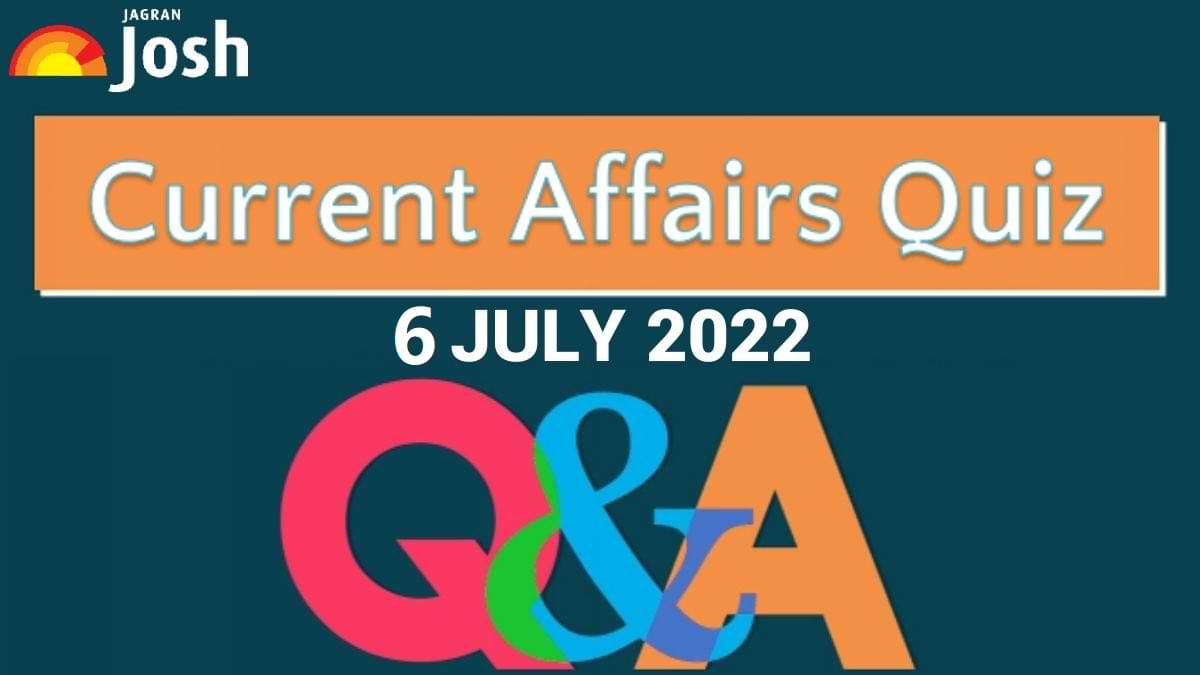 1.Who was resigned as Union Minister of Minority Affairs?

2.Mohammed Barkindo, who passed away suddenly at 63 years, was the Secretary General of which organisation?

3.Which state government will provide 300 units of free electricity every month to every household from July 1st?

4.Which city will host a world-class Shopping Festival in 2023?

5.What is India’s current position in the World Test Championship Points Table 2022?

6.Which state’s cabinet has approved the identification of five indigenous Muslim communities?

7.Saji Cheriyan has resigned as which state’s minister amid outrage over Constitution remarks?

Mukhtar Abbas Naqvi has resigned as Union Minister of Minority Affairs on July 6, 2022. Union minister RCP Singh has also submitted his resignation to Prime Minister Narendra Modi. The two term of the two Ministers is scheduled to get over on July 7th.

The Secretary General of the OPEC (Organization of the Petroleum Exporting Countries), Nigeria’s Mohammed Barkindo, passed away unexpectedly at the age of 63 He was scheduled to step down at the end of this month after holding the top post at OPEC for six years.

The Punjab Government has announced 300 units of free electricity every month to every household in the state from July 1, 2022. The decision was approved by the Punjab Cabinet on July 6, 2022. The people will though have to pay the full bill if their usage exceeds 600 units in two months. However, those belonging to backward castes, scheduled castes, below-poverty-line households and freedom fighters will be charged just for the usage over and above 600 units.

Delhi will host a world-class ‘Delhi Shopping Festival’ from January 28 to February 26, 2023. This announcement was made by Delhi Chief Minister Arvind Kejriwal in a live address on July 6, 2022. The Delhi CM said that the 30-day Delhi shopping festival will be the biggest shopping festival in India. It will offer people an unparalleled shopping experience with heavy discounts.

Pakistan has overtaken India in the ICC World Test Championship Points Table 2022 after India was penalised for slow over-rate in the Edgbaston Test against England. India has dropped to the fourth spot with 52.08 points percentage in the World Test Championship Points Table 2022 due to the points penalty, while Pakistan now stands at the third spot with 52.38 points percentage.

Assam cabinet has approved identification of five communities as indigenous Assamese Muslim communities. These include Moria, Goria, Jolah, Deshi and Syed. The move is in line with the recommendation subgroups/Committees constituted by State Government.

Saji Cheriyan resigned as Kerala’s culture minister on July 6, 2022 amid outrage over Constitution remarks. Cheriyan’s comments had triggered a huge political row in the state. The Left leader had expressed regret on his comments and added that news reports in this connection were distorted and that he never defamed the constitution.