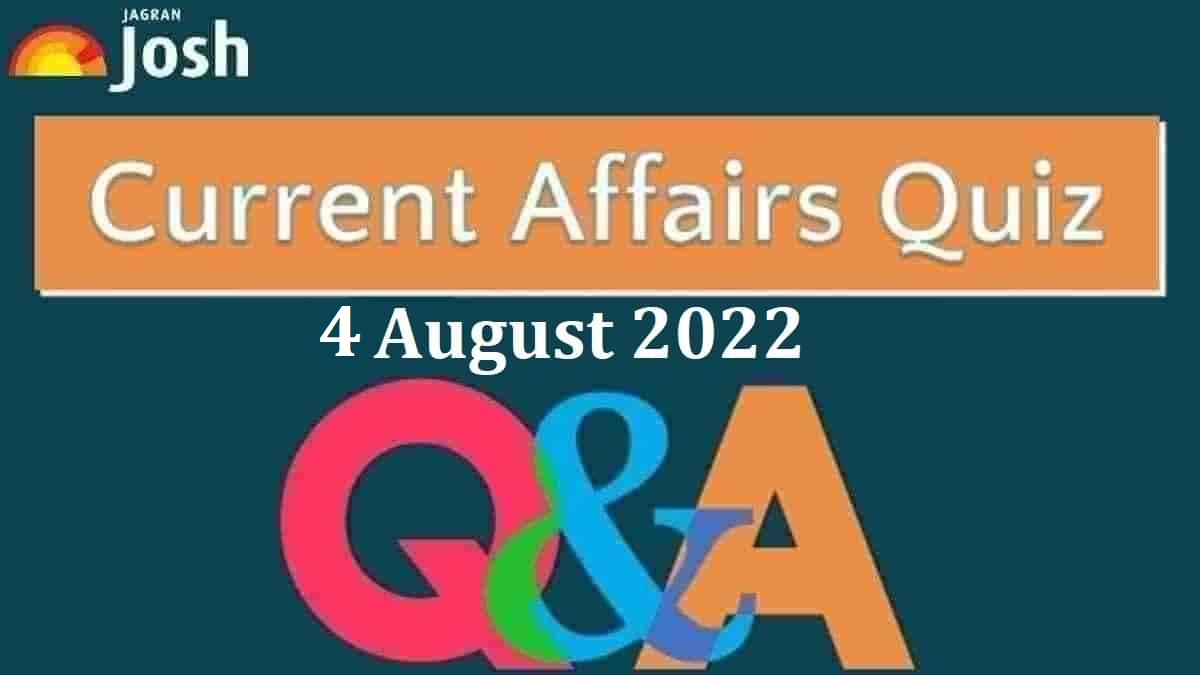 1.Who will become the 49th Chief Justice of India?

2.Which company is India’s highest-ranked company in the Fortune 500 Global List 2022?

3.What is the rank of Reliance Industries Limited (RIL) on Fortune Global 500 List 2022?

4.The newly designated Ramsar site, Koonthankulam Bird Sanctuary is located in which state?

5.The World’s Largest Floating Solar Power Plant in India will be built in which district?

6.The Geldingadalir volcano, which erupted recently, is located in which country?

Life Insurance Corporation of India is India’s highest-ranked company in the Fortune 500 Global List 2022. LIC is ranked at the 98th position in this year’s Fortune 500 companies list. The debutant public sector company is the only one ranked higher than Reliance Industries Limited in the Fortune Global 500 list 2022.

The world’s largest floating solar power plant will be built on Omkareshwar Dam on the Narmada River in Khandwa, Madhya Pradesh at an estimated cost of over Rs 3000 crores. The floating power plant is expected to generate about 600 Megawatt of power by 2022-23. It is being built to increase the power generation capacity and address electricity problems in Madhya Pradesh. The new floating solar plant will make Khandwa the only district in Madhya Pradesh to have all three things- thermal power station, hydel and solar power.