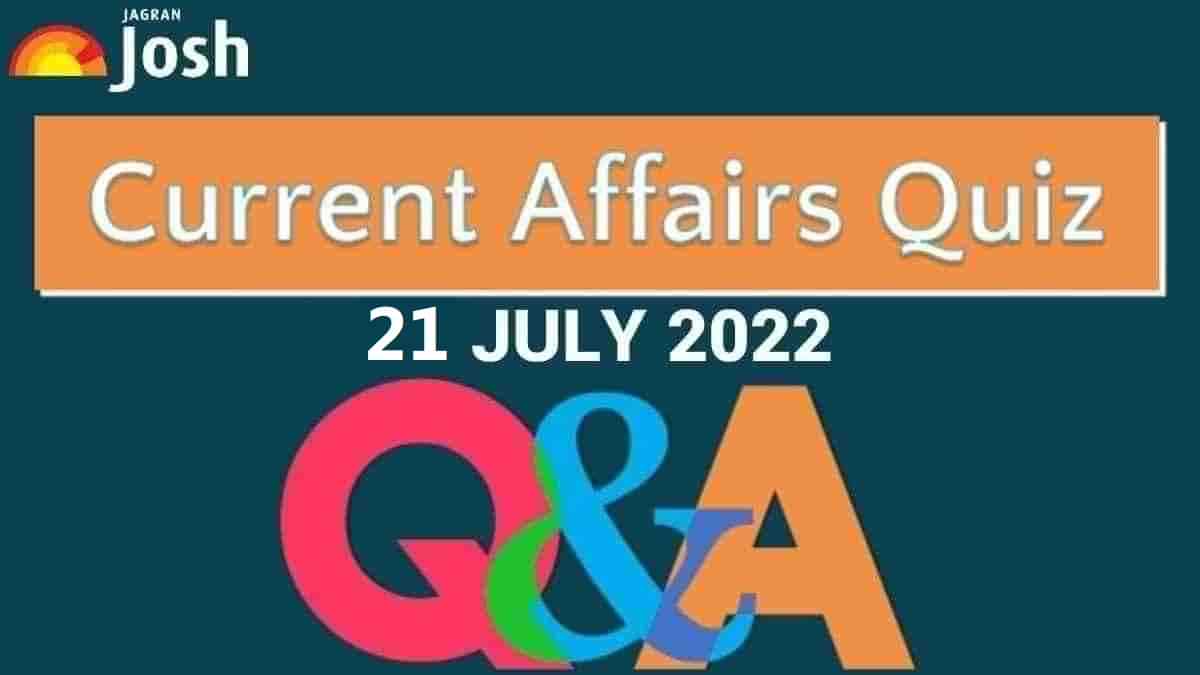 2.Which city/ UT has topped the India Innovation Index 2022 among UT and city states?

3.What was India’s rank on Henley Passport Index 2022?

4.How old was the world’s oldest known male giant panda, who died recently?

5.Which state has become India’s first one to connect Vehicle location tracking device to the emergency response support system?

6.Indian Economy is expected to expand by how much in FY 2022-23, as per latest FICCI Survey?

7.When did Neil Armstrong and Buzz Aldrin touch down the lunar surface, becoming first-ever humans to land on the Moon?

Karnataka has topped Niti Aayog’s India Innovation Index 2022 among major states, while Telangana has been placed second and Haryana third. Maharashtra is ranked fourth, followed by Tamil Nadu at the fifth place. The India Innovation Index, prepared by NITI Aayog, is a comprehensive tool for evaluation and development of the country’s innovation ecosystem.

Chandigarh has topped among the UT and city states in the NITI Aayog’s India Innovation Index 2022.The index ranks states and union territories on their innovation performance to encourage healthy competition between them. While Chandigarh was ranked first, Delhi was ranked second and Andaman and Nicobar Islands was ranked third in the index.

The world’s oldest male giant panda, An An, passed away at the age of 35 years on July 20, 2022. The panda’s age was equivalent to human age of 105 years. The giant panda’s health was showing steady deterioration over the past few weeks, with his food intake declining. He finally stopped eating and had to be euthanised. He had lived in Ocean Park, an marine and animal facility and Hong Kong theme park since 1999. The world’s oldest female giant panda was Jia Jia, who died in 2016 at the age of 38 years.

Himachal Pradesh has become India’s first state to connect the Vehicle Location Tracking Device (VLTD) with the Emergency Response Support System (ERSS). Now, all the registered commercial vehicles equipped with VLRD will be connected with ERSS. The tracking of the vehicles can be done from anywhere through this mechanism.

The Federation of Indian Chambers of Commerce and Industry’s (FICCI) released its quarterly survey on July 20, 2022. The FICCI survey warns that the Ukraine war is likely to keep inflation high and dent consumer demand. The survey also slashed India’s growth forecast to 7 percent in Fiscal Year 2022-2023, much slower that the previous estimate of 7.4 percent and RBI’s projection of 7.2 percent.

The International Moon Day is popular observed on July 20 to commemorate the historic day when Neil Armstrong and Edwin Buzz Aldrin became the first-ever humans to land on the Moon. The historic landing took place on July 20, 1969. They had touched down in the Sea of Tranquility. Apollo 11 had launched from Cape Kennedy on July 16, 1969 and began its descent four long days later.