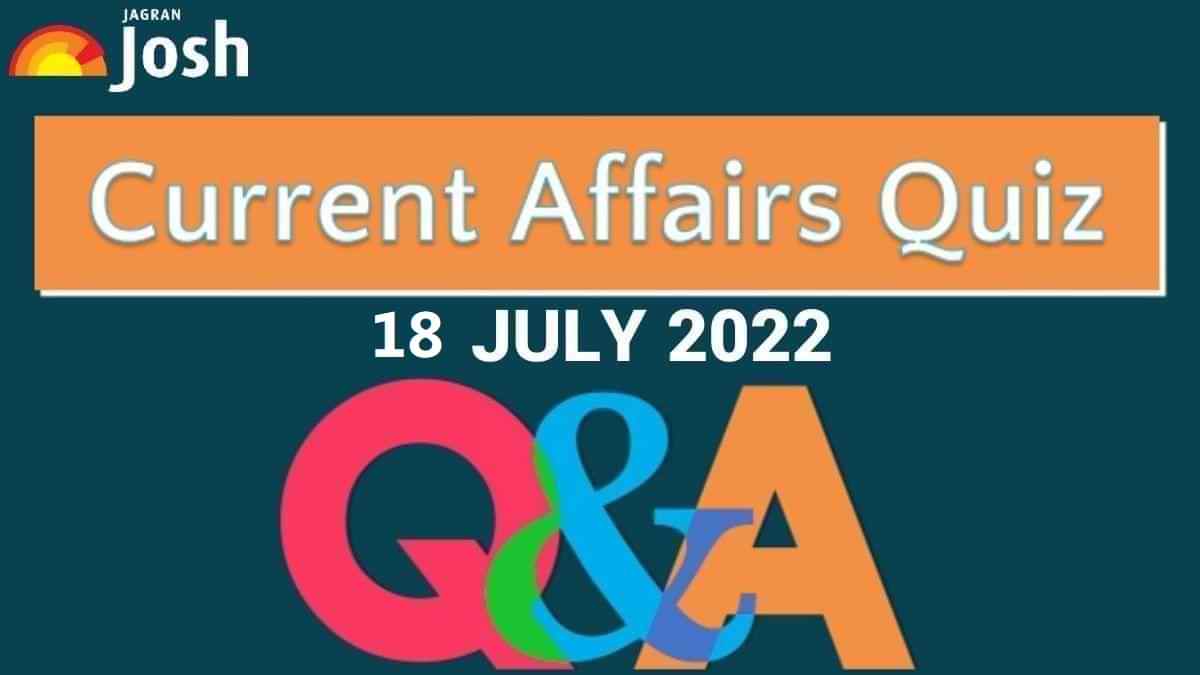 2. Who has been nominated by BJP-led NDA for Vice Presidential Elections 2022?

3. Who is the opposition’s candidate for Vice Presidential Elections 2022?

4. Which Indian Governor has been given additional charge of West Bengal?

5. Which Indian city will be the first Cultural and Tourism Capital of Shanghai Cooperation Organisation?

6. Who has become the first Asian Asian-wicketkeeper batsman to score a century in both ODI and Tests in England?

7. Who has become the third Indian captain to win an ODI series in England?

8. Which state has reported Black fever cases in recent weeks?

Former Rajasthan Governor Margaret Alva has been nominated as the joint opposition candidate for the Vice Presidential Elections 2022. Alva’s candidature was announced by NCP Chief Sharad Pawar after a meeting of the opposition leaders of 17 parties. Margaret Alva is expected to file her nominations on July 19th. Margaret Alva formerly served as 17th Goa Governor (July 2014-August 2014), 23rd Gujarat Governor (July 7, 2014- July 15, 2014), 20th Governor of Rajasthan (May 2012 – August 2014) and 4th Governor of Uttarakhand (August 2009-May 2012). She became the first female governor of Uttarakhand on August 6, 2009.

Manipur Governor La. Ganesan has been given an additional charge of West Bengal until regular arrangements are made. This came after President Ram Nath Kovind accepted the resignation of West Bengal Governor Jagdeep Dhankhar on July 17, 2022. Jagdeep Dhankar has been fielded by BJP-led NDA coalition as their Vice Presidential Candidate.

Rishabh Pant has created a new world record by becoming the first Asian-wicketkeeper batsman to score a century in both ODI and Tests in England. He achieved this feat with his match-winning maiden century against England in the final ODI at Manchester, while chasing down a total of 260 runs. Rishabh Pant’s 125 runs not out and 133-run partnership with Hardik Pandya led India to a five-wicket win against England in the 3rd ODI, registering a 2-1 series win.

Rohit Sharma has become the third Indian captain to win an ODI series in England. India registered 2-1 victory against England in its three-match ODI series. This came after India beat England by 5 wickets in the third and final ODI at Manchester. Indian bowlers put a splendid show by getting England all out for 259 runs and then a 133-run partnership between Rishabh Pant and Hardik Pandya led India to a smooth sailing victory despite an early collapse of the top order.