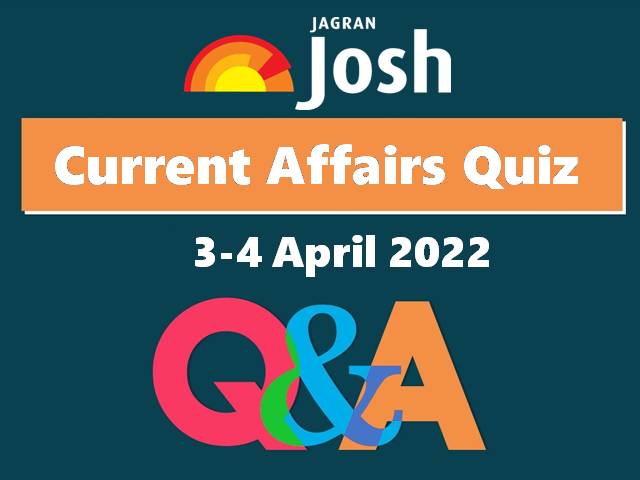 2. Who has surpassed Mukesh Ambani to become the richest person in India and Asia and enter the exclusive $100 billion club?

3. Viktor Orban has registered a fourth consecutive win in which nation’s general elections?

4. Which nation’s Prime Minister has been asked to continue till the appointment of a caretaker PM?

6. Which space startup will launch the first-ever all-private astronaut mission to the International Space Station?

8. Who has become the second Indian cricketer to play 350 T20 matches?

Hungarian Prime Minister Viktor Orban registered a fourth consecutive in the General Elections on April 3, 2022. As per preliminary results, Orban’s Fidesz party was leading with 53.1 percent of the votes versus 35 percent for Marki-Zay’s opposition alliance.

Pakistan President Arif Alvi informed that Imran Khan shall continue as Prime Minister till a caretaker PM is appointed under Article 224 A (4) of the Constitution of the Islamic Republic of Pakistan.

India’s largest private lender HDFC Bank has announced a merger with the largest housing finance company in the country, HDFC Ltd to create a financial services conglomerate. This sets the stage for one of the biggest deals in the financial sector.

Axiom Space will be launching the first-ever all-private astronaut mission to the International Space Station aboard SpaceX’s Falcon 9 rocket from NASA’s Kennedy Space Center in Florida. The mission is targeted for launch on April 6, 2022.

Australia beat England by 71 runs to lift the ICC Women’s World Cup 20212 trophy. This is the seventh World Cup title for the Australian women’s cricket team. The Meg Lanning-led side had put up 356 runs on the scoreboard for the loss of 5 wickets while batting first and managed to get England all out for 285 runs despite Natalie Sciver’s brave attempts to keep her side still in the game.