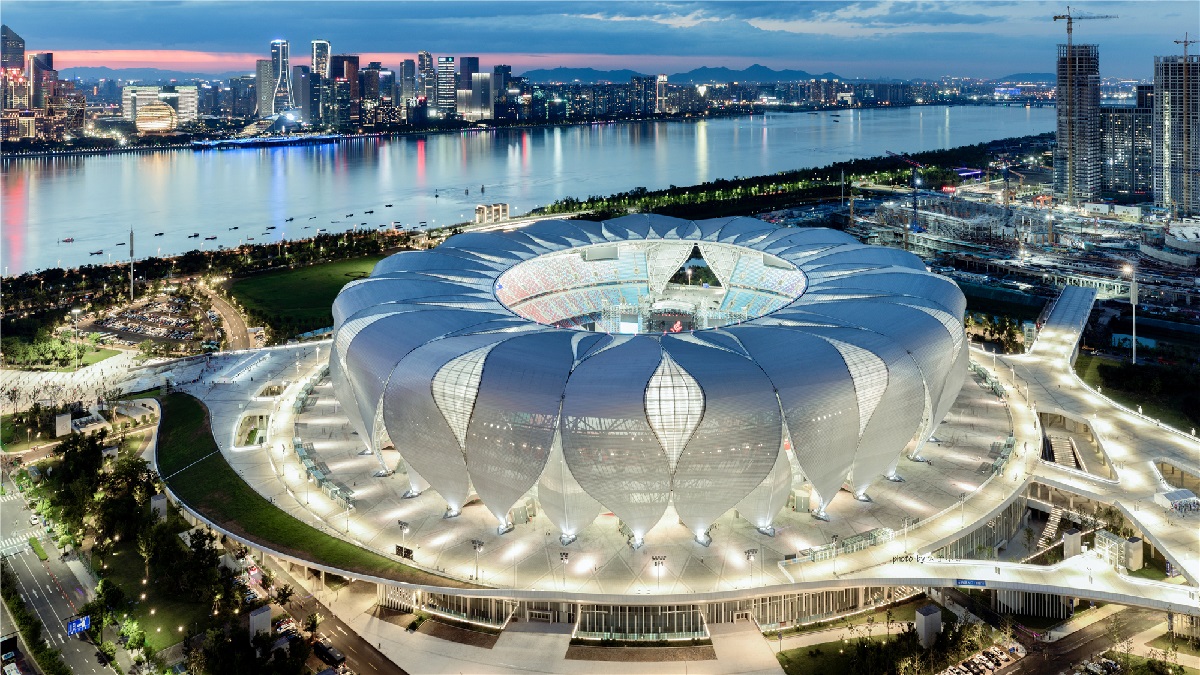 Asian Games 2022 which were due to take place in September this year in Hangzhou, China have been postponed until an unspecified date. The news was shared by Chinese State Media on May 6 citing the Olympic Council of Asia. Even though no reason was given for the delay of the event, the resurgence of the COVID-19 cases in China is expected to be the cause of the postponement of the Asian Games 2022.

As per the statement, the Olympic Council has announced that the 19th Asian Games, originally scheduled to be held in Hangzhou, China from September 10 to 25, 2022, will be postponed. It further added that the new dates for the Asian Games will be announced later. The statement has been posted on the official games website and was first posted on Chinese State Media.

Asian Games 2022 was scheduled to take place in the host city of Hangzhou in China in September 2022. Hangzhou lies near the country’s biggest city, Shanghai, which endured a week-long lockdown as part of the ruling Communist Party’s Zero COVID Policy to combat the virus.

As per the organizers of the game in April 2022, Hangzhou which is a city of 12 million in Eastern China finished constructing some 56 competition venues for the Asian Games and Asian Para Games.

At the time it was indicated that Asian Games 2022 will be organised under a virus control plan after the successful experience of the Beijing Winter Olympics which were held in February 2022 in a COVID secure bubble.

Asian Games 2022 Schedule: When the event was to take place?

The 19th edition of the multi-sports events, which is second in size only to the Summer Olympics, was scheduled to take place in China from September 10 to 25, 2022, in Hangzhou which is some 175 kilometers southwest of Shanghai.