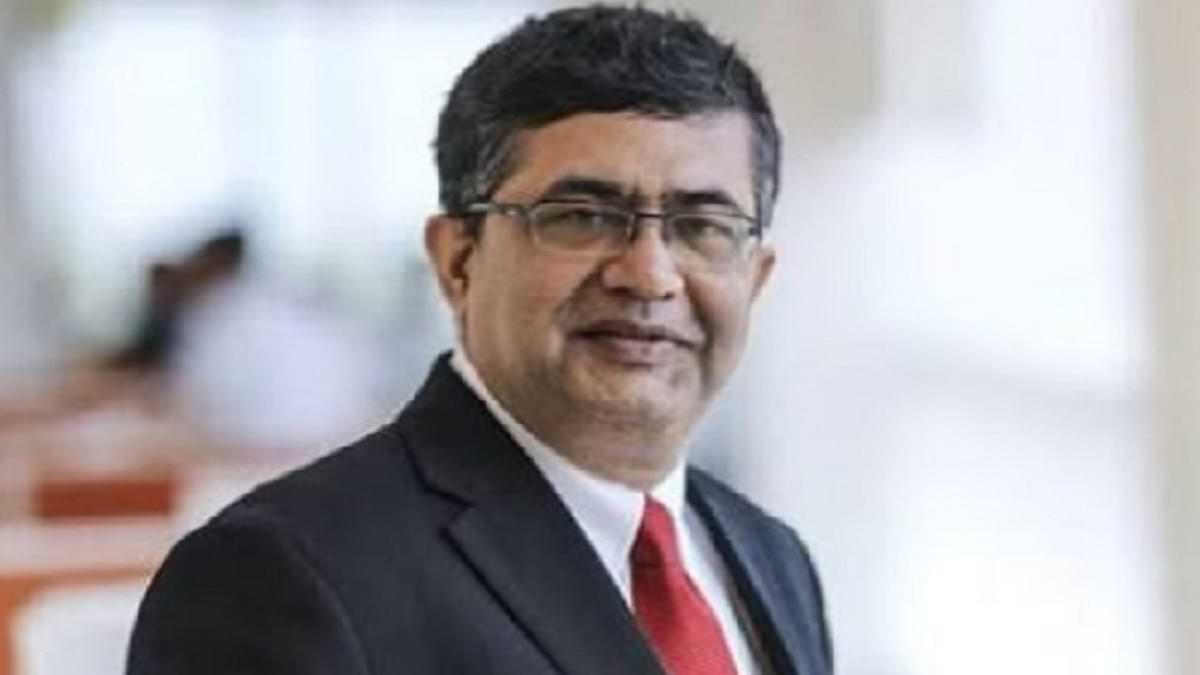 Ashish Kumar Chauhan is set to become the next CEO and Managing Director of National Stock Exchange (NSE). The Securities and Exchange Board of India (Sebi) approved his appointment to the post. NSE is country’s largest stock exchange.

Ashish Kumar Chauhan is currently serving as the CEO and MD of BSE (Bombay Stock Exchange) and his term is scheduled to end in November 2022. He will be succeeding Vikram Limaye, whose 5-year term ended on July 15. Limaye did not seek extension even though he was eligible for a reappointment.

Ashish Kumar Chauhan is one of the founders of the National Stock Exchange. He had worked at NSE from 1992 to 2000. He had set up India’s first fully automated screen-based trading system and first commercial satellite communications network while working at NSE.

Ashish Kumar Chauhan: 10 Things to Know About Him

1. Ashish Kumar Chauhan had done his B.Tech in Mechanical Engineering from IIT Bombay and PGDM from IIM Calcutta. He also served as a visiting professor at Ryerson University in Toronto, Canada.

2. Ashish Kumar Chauhan is considered as the father of modern financial derivatives in India. He had begun his career as a banker at IDBI in 1991.

3. He was a part of the five-person team that had founded NSE in 1993. He was responsible for creating NSE’s trading infrastructure at NSE.

4. He is the creator of the Nifty index, a benchmark Indian stock market index that represents weighted average of 50 of the largest companies listed on the National Stock Exchange.

5. He had left NSE in 2000 and joined another company called exchangenext.com, a business-to-business dotcom venture, financed by the Reliance group.

6. The company was shifted to Mukesh Ambani’s Reliance Infocomm when dotcoms crashed.

7. He was appointed as the Chief Information Officer at Reliance Infocomm in 2004 and was  responsible for bringing Reliance’s IT business under one roof.

8. He has also the CEO of the Mumbai Indians IPL team during its formative years. He left Reliance Group in 2009.

9. He joined as deputy CEO of BSE in September 2009. He was left in charge when BSE CEO Nayan Mehta left the company in 2010.

10. Ashish Kumar Chauhan is credited with reviving the BSE, making it the fastest stock exchange company in the world.