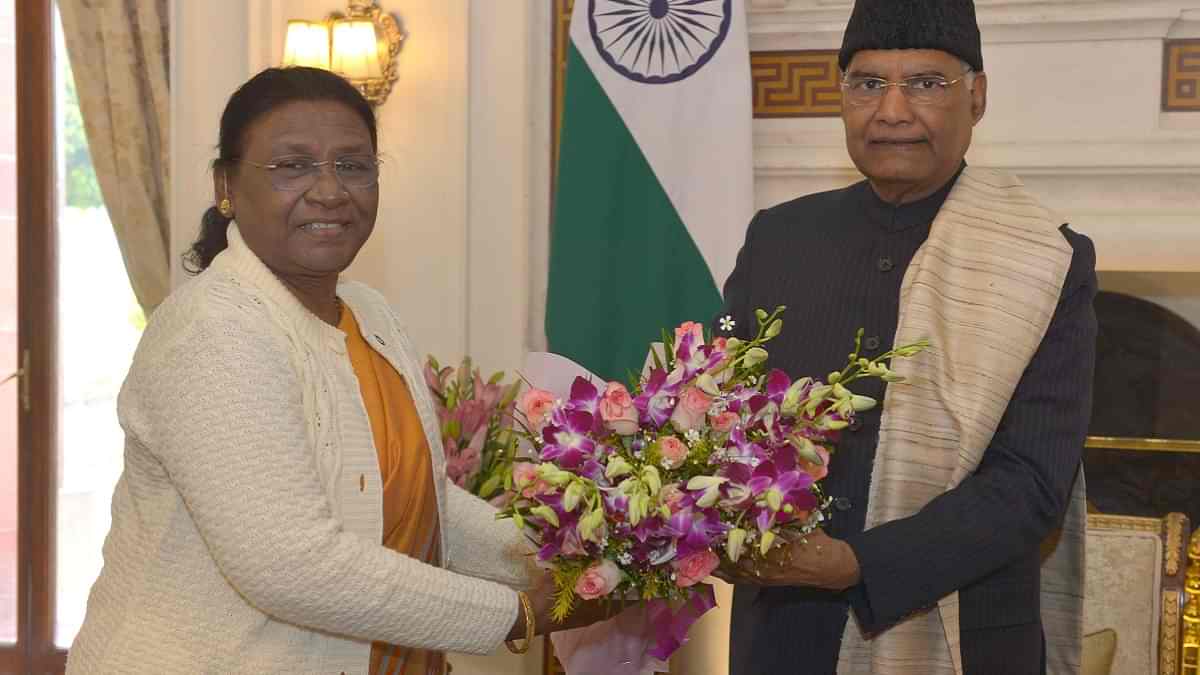 Murmu crossed 50 percent mark of the total valid votes cast at the end of the third round of counting. The votes were clearly in favour of Murmu from the start with BJP-led NDA coalition backing her candidature along with several other parties including Shiv Sena and Naveen Patnaik’s BJD.

Around 17 MPs cross-voted in favour of Droupadi Murmu in the Presidential elections, as per sources. Prime Minister Narendra Modi thanked all the MPs and MLAs across party lines who supported the candidature of Droupadi Murmu Ji.

He said in a tweet that, “at a time when 1.3 billion Indians are marking Azadi Ka Amrit Mahotsav, a daughter of India hailing from a tribal community born in a remote part of eastern India has been elected our President! Congratulations to Smt. Droupadi Murmu Ji on this feat.”

India scripts history. At a time when 1.3 billion Indians are marking Azadi Ka Amrit Mahotsav, a daughter of India hailing from a tribal community born in a remote part of eastern India has been elected our President!

Congratulations to Smt. Droupadi Murmu Ji on this feat.

Smt. Droupadi Murmu Ji’s life, her early struggles, her rich service and her exemplary success motivates each and every Indian. She has emerged as a ray of hope for our citizens, especially the poor, marginalised and the downtrodden.

Glimpses of the euphoria ahead of the anticipation for the big announcement. #DroupadiMurmu pic.twitter.com/5wSDO9eoB2

Who elects President of India?

1. Droupadi Murmu is the first-ever person belonging to a scheduled tribe community to occupy the top post of Indian President.

2. She was born on June 20, 1958 in a Santhali tribal family in Uparbeda village, Mayurbhanj district in Odisha.

3. She started out as a school teacher before entering politics in 1997. She worked as an assistant professor at the Aurobindo Integral Education and Research Institute in Rairangpur.

4. She was also a Junior Assistant at the irrigation department of the Government of Odisha.

6. She became India’s first woman tribal governor and the first female tribal leader from Odisha to be appointed as a governor of an Indian state.

7. She served as a member of the Odisha Legislative Assembly twice from the Rairangpur constituency, representing the BJP.

8. She was also appointed as the Chairperson of Rairangpur Nagar Panchayat in 2000.

9. She also served as the national vice-president of BJP Scheduled Tribes Morcha.

10. She also served as the Minister of State with Independent Charge for Commerce and Transportation from March 6, 2000- August 6, 2002.

Droupadi Murmu had married a banker named Shyam Charan Murmu. He passed away in 2014. The couple had two sons and a daughter. However, both her sons also passed away. She lost her husband and two sons in just 4 years.